Last week at our parent-teacher conference, Geoff and I spoke with Paige’s third-grade teacher about the difference between knowing how to read words and actually understanding content. This conversation unexpectedly brought to mind—and forgive my vulgarity—“cunts” and “erect penises.”

Of course it did, you’re saying. Hang on, hang on. Don't judge yet. Let me explain.

My parents were what I would generously call “lax” about censorship. They didn’t pay much attention to what I read or watched on TV, I think because they were both too busy working, and simply didn’t care to pick that particular battle. My mom, orphaned by age 11, also lacked a robust model of parental discipline, but even she had her limits, as I came to learn.

Every corner of my parents’ NYC apartment was cluttered with books, and I always managed to unearth the most scandalous and age-inappropriate material from their vast library. Right around Paige’s age, I was captivated by a medical thriller called “Fever,” by Robin Cook. The plot centers on a prestigious cancer researcher in Boston and his 12 year-old daughter who develops leukemia thanks to the dumping of toxic chemicals by an evil corporation, which the researcher later challenges in a David and Goliath/Erin Brockovich-type battle between Good and Evil.

The opening scene was vivid: the daughter falls ill one winter morning with an uncontrollable nosebleed in the family’s kitchen, shortly before the researcher and his young, attractive wife (the daughter’s step-mother I think) emerge from bed for the day.

And here is where my question came up (so to speak). I will never forget this sentence, which is seared into my brain forever: “She slid her hand under the covers and encountered an erect penis. 'What's this,?' she murmured."

"MOOOOOOOOOOOOOOOOOOOM??" I shouted from the next room, as I was often wont to do. “What does 'encountered an erect penis' mean?"

"What do you think it means?," my mom asked rhetorically and with a marked disinterest. I had an idea, and didn't pursue the matter further, as my mother seemed content to let me read a medical thriller that contained incidental references to sex.

What she was not okay with, however, was a collection of genuine erotica called "The Pearl," which I found in a similar fashion not long after I finished the leukemia/erect penis book.

This was a bridge too far.

"What the hell are you reading?," my mom demanded, marching into the living room from my dad's office, where if memory serves she was working on a talk or a grant proposal.

I flashed her the battered cover of "The Pearl: A Journal of Voluptuous Reading: The Underground Magazine of Victorian England."

"Give me that," she said curtly. Snatching the book from my hand, she opened the front door to our apartment, walked down the hallway to the incinerator room, and deposited "The Pearl" down the nine-story high garbage chute.

The end of my mother's long censorship fuse had been reached, and it was her 10 year-old daughter screaming for a definition of the word "cunt." 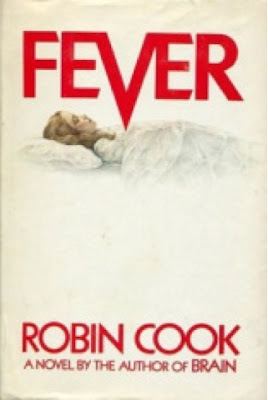 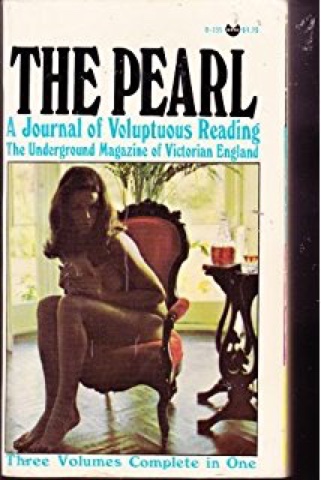