Everyone in Juneau Screams "STOP! IT BURNS!" All Day Long

Much like that possessed girl in The Exorcist who screamed "STOP! IT BUUUUUURNS" when doused with holy water by the priest, all of Juneau today could be heard shouting those same three words into the searing, negative ten zillion degree wind chill that blew through the mountains and down the channel to sear the faces of Alaska's Capital City into frigid rictuses of pain.

Other plaintive wails such as "OW, OW, OW, OW, OW," "WHY GOD WHY," and "FUUUUUUCKKKKK!!!!!!" echoed by the cruise ship docks and the south side of Douglas where wind whipped up blasting sheets of freshly-fallen snow into everyone's eyeballs for some reason.

As of this writing, however, no projectile vomiting has been reported. 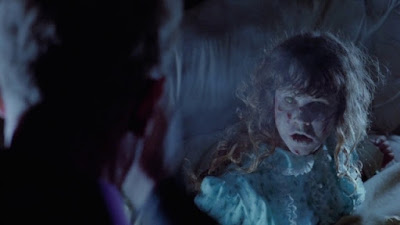 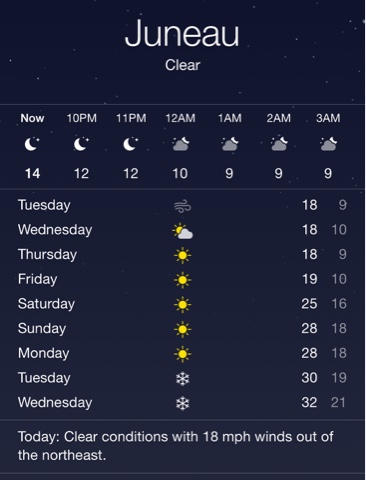