Sometimes it's hard to figure out what people's behavior on social media means, and how it would translate in real life.

That's why I've developed this handy social media to real life translation tool: to help O.H.M. readers figure out what it means when people do certain things on social media, because obviously I am totes an authority on that.

Likes a Facebook page you suggested: Would maybe say hi to you at a party.

Likes a status you’re tagged in: Might buy you a coffee if you happened to run into them at Starbucks.

Likes a status you posted: Is not instinctively annoyed by you in real life or online.

Favorites your tweet: Would give you a thumbs up or high five if you said that thing to them in real life.

Re-tweets your tweet: Thinks the thing you just said is smart and clever.

Follows you on Twitter: (1) Is a robot; or (2) Is superficially interested in what you have to say sometimes.

Likes a selfie of you on Facebook: Would probably have sex with you under the right circumstances.

Tags you in a post on Facebook: (1) Has hung out with you in real life and might do that again; and/or (2) Wants the world to know they are hanging out with you for some reason.

Shares your Facebook status: (1) Thinks you're smart and clever; or (2) Takes pity on you.

Likes a picture of your kids on Instagram or Facebook: Is not incredibly annoyed by pictures of your kids.

Likes a picture of your cat, feet, or brunch on Instagram: Likes cats, feet, and brunch.

Comments positively on a picture of your cat, feet, or brunch on Instagram: LOVES cats, feet, and brunch.

Comments negatively on Facebook, Instagram, or Twitter: Wants to punch you in the throat or the crotch either just that one time or all the time.

Invites you to play Farmville or Candy Crush Saga: (1) Has not seen you in at least ten years; (2) Will never see you again in real life; and/or (3) Is over 55.

Friends you on Facebook: Wants to be your friend on Facebook but probably not in real life.

Invites you to something in real life through Facebook: Generally doesn't care if you come to that thing or not.

Follows you on Instagram: Wants to see and/or be annoyed by your pictures sometimes. 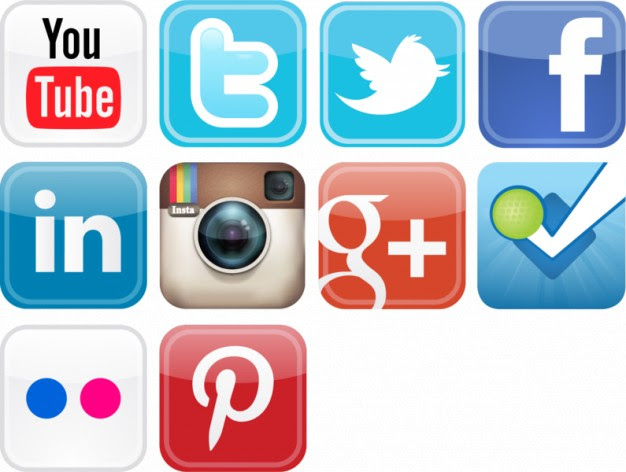 Email ThisBlogThis!Share to TwitterShare to FacebookShare to Pinterest
Labels: Good Times With Technology