Questions I Wish I Could Answer with “God Did It.”

While driving home from swimming lessons yesterday, Isaac asked me two questions: (1) “How do ‘they’ make water?” and (2) “How do ‘they’ make Chex?” The first question was a little more difficult to answer than the second, but I fumbled through based on my memory of 8th grade earth science with Mr. Rapapport (a.k.a. Rick Moranis’s doppelganger in corduroy and elbow patches).

I tried (operative word, tried) to explain the concept of hydrogen and oxygen molecules; the circulation of matter through the universe; the different states of matter; and the finite nature of water as an element on Planet Earth. This led to an inquiry about the meaning of “finite,” and, frustrated with my unsatisfactory explanation of that concept, Isaac abandoned the whole line of questioning and moved on to Chex.

So then I rambled on about wheat, farming, flour, factories, General Mills, sugar, and so forth. However, like my answer to the water question, my explanation of Chex manufacturing was a crude approximation of reality, and I could tell that Isaac knew it.

I had basically no idea what I was talking about.


It’s moments like this that I wish I was religious and not (at best) agnostic with respect to my faith in a divine supernatural power that dictates everything that happens in the universe, past, present, and future.

Passover (a.k.a. Jewish Easter) is upon us, and our family plans to gather at several Seder meals with the other exiled Jews of Juneau to commemorate the biblical story of Exodus and the freeing of our people from slavery in Egypt. Annual discussions of the improbable plagues of frogs, blood, and boils are bound to ensue, as well as the consumption of foul traditional foods like gefilte fish (a.k.a., "the hot dog of fish").

At some point, the youngest person at the table gets to ask “the four questions,” all of which address how and why Passover is "different from all other nights." At Isaac’s age, I thought an invitation to ask four questions meant that I got to ask any four questions I wanted to. I didn’t realize the questions were scripted in advance. Because what sense would that make? Why would anyone ask a question to which they already knew the answer? Family lore has it that upon learning I would be asking the four questions, I said, “Oh GOOD! How do they make cottage cheese?”

I have to hand it to my parents: they accepted that their atheism meant they owed me a decent explanation for things. Like most children, I was curious and did quite a bit of asking “why,” (kind of like this poem I wrote in December about the whole “why” phenomenon), and I recall each of my parents, at various times, patiently explaining concepts like evolution and the origins of Coca Cola and Band-Aids.

Still, the water and Chex discussion made me wish I could just say "God did it," and be done with it. Because when you think about it, the existence of both water and cereal on earth--more than anything else--proves that there really is a God. 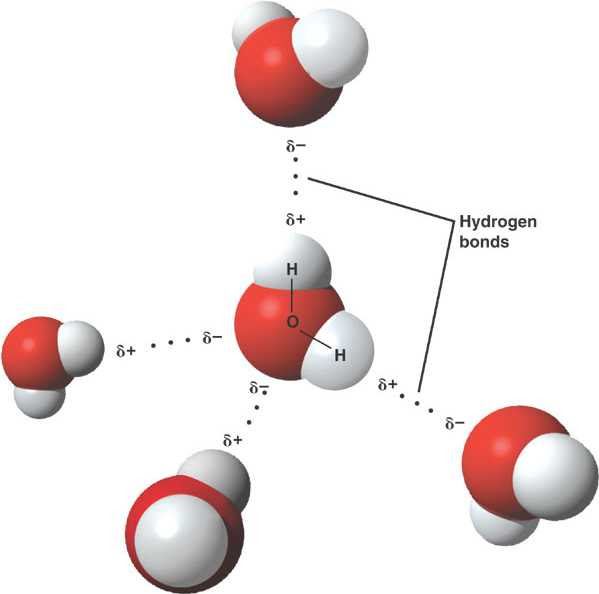