Well, maybe I'm not actually bringing this to you. I'm pretty sure most of you have heard about these. But the thing about living in Alaska, see, is that we always get wind of every trend at least six months after the rest of America, and usually that's a good thing.

Certainly it's a good thing in the case of "Shopkins," which, as the kids say, are "on fleek." Or at least they are on fleek with little girls ages 7 - 12?

What the fuck are these? That's what I asked my cousin's girlfriend, a first grade teacher in California who is up on this kind of shit. She tried to explain it to me, but I still didn't get it.

They're a TV show? And also a toy? And also a game? But they have no purpose or narrative other than to spend money. Their motto is "once you shop . . . you can't stop." So I had to look them up on the Interwebs' source of all accurate information: Wikipedia.
And according to the omniscient Wikipedia, Shopkins are:

A collectible small doll franchise, designed, and developed by Moose Toys in Melbourne, Australia. Shopkins toys are miniature store item characters available to collect, trade, and share. Each Shopkins character has a name, hobby, hang out, and BFF, intended to create an emotional bond for the collector. Each new series of Shopkins combines 140+ characters with playsets and accessories. Originally released in June 2014, by February 2015 over 65 million Shopkins had been sold worldwide. Co-chief Paul Solomon credits his mother Jacqui Tobias, director of girls’ products, for the idea of Shopkins.

So upon closer inspection, Shopkins are tiny pieces of made-in-China, landfill-bound plastic garbage aggressively marketed to girls. I Google-imaged some of them and the little "store item" characters are shit like banana splits (who buys a banana split?), popcorn, baguettes, waffles, and tiny girl dolls with blue hair and cupcake headbands shopping for strawberries.

Black Friday as a concept is bad enough. But when you add a toy that literally has no other object, narrative, or purpose besides shopping, well that takes things to a whole new level. Whatever, who cares. My daughter can play with these, as long as she remains interested in math and science and becomes a surgeon.

By that time, though, one of the most vaunted medical institutions in the country will probably be renamed "Johns Shopkins." 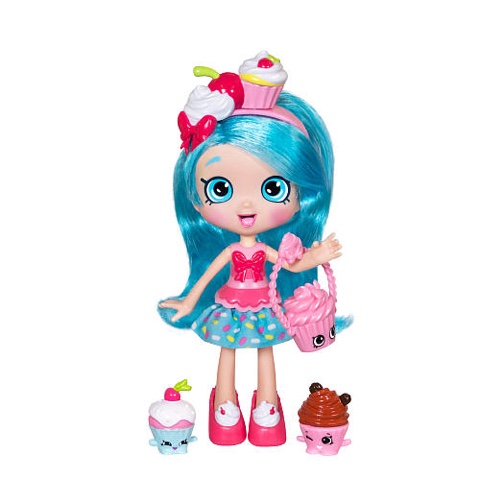 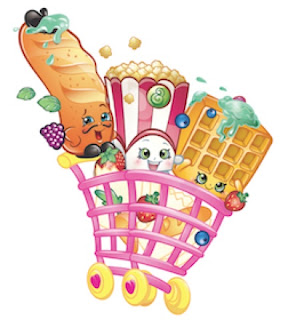 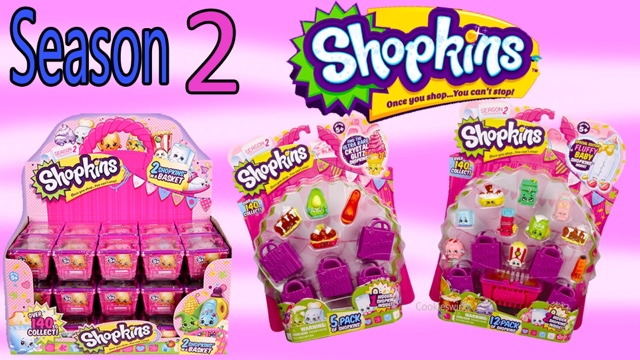