A 17 Year-Old Ski Bro Tells You About His Day

I hit first tracks on dawn patrol and I’ve been carving like, EPIC turns all day. So like, I was in the white room on my first run? And then I picked this one line? But I full-on cliffed out, and was all like, BUMMER.

So my one bro helped get me out of that sketch, and then I was full-on BOMBER down the other side. I had to bail and did like, a full-on yard sale at the bottom. My one other bro is like this totally sick ripper, like he was in the X-Games. Seriously. And anyway, I got him shredding a RIDICULOUS line on my Go-Pro. He totally stomped the landing.

It was so sick.

You gonna check out that Warren Miller movie later? Killer. Hey . . . mind if I scrub one of those beers and like, a quick toke off that J? 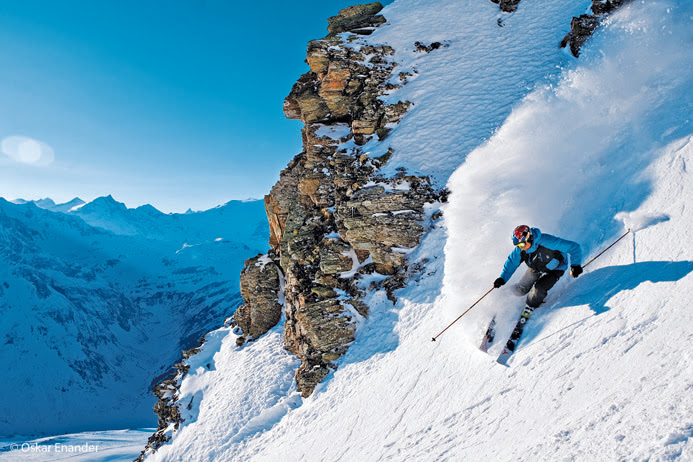