22 Things Americans Can Count on This Thanksgiving (If They're Lucky)

3. A fleeting but unsettling discomfort over the colonialist origins of Thanksgiving.

7. Too much something (usually information).

8. Not enough something (usually drugs and alcohol).

10. A faction of people who only care about the football game.

11. A faction of people who could give two shits about football.

12. A faction of people who actively hate football and want to deliver a raft of concussion and domestic violence-related stats on it.

13. White people whitesplaining the Black Lives Matter movement like they know what they're talking about.

14. Troubling regression into childhood dynamics with parents and siblings.

15. Someone who keeps offering and trying to fix things in your house and car.

17. A child having a temper tantrum.

20. A long, intergenerational explanation of the Whip and Nae Nae, complete with YouTube tutorials.

21. A bunch of people from your high school supposedly meeting out at a bar in a strip mall off Route 17. 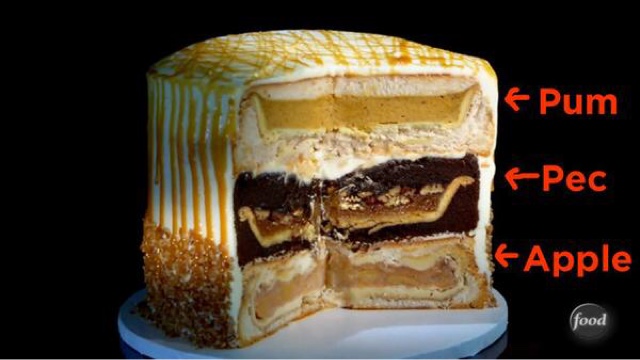