I don't know what made me think of this today, but I can't believe I haven't yet blogged about the time I almost married Ben Affleck.

The year was 1997, and Goodwill Hunting had just come out in theaters. No one really knew who Ben Affleck was, but I did! I knew he was a genius, and my 20 year-old self was going to find Ben Affleck and tell him how genius he and his movie really were.

And find him I did. On Yahoo.

Yes, Ben Affleck had a legit Yahoo email address. I know what you're thinking. It wasn't really him. Oh but it was! Remember, this was BEFORE Ben Affleck was famously Bennifer (I or II), or dated Gwyneth Paltrow, or any of that. It was also before Facebook, Twitter, or even widespread use of the Googles. At this time, Ben Affleck was just a bro from Boston who made a sleeper indy flick with another bro from Boston, Matt Damon.

Well, Ben Affleck wrote back to me, and I had the foresight to print out those emails, but unfortunately not to keep them. The last time I was at my parents' house, I searched high and low in my old bedroom, and they were GONE! It was a four-email exchange the gist of which was something like "I loved your movie," and the response to which was like, "Thanks," and then, "How did you figure out the math scenes?" and then, "We consulted a calculus professor at MIT."

I have to think someone is trying to discredit the veracity of my almost-marriage to Ben Affleck by pilfering the paper record of our electronic communiques. Maybe the Gyllenhaal siblings, whose searing, white-hot fame I and many other readers of this blog brushed up against ever-so-briefly in the early-to-mid '90's?

Quite possibly it was them, those fucking DICKS. Typical.

Ultimately, my email exchange with Ben Affleck was like the dial-up-modem-era equivalent of a celebrity re-tweeting one of your tweets or otherwise engaging with you on Twitter, and I knew right then and there that I had come within a razor's edge of nuzzling Ben Affleck's sexy, stubbly square-jawline every night in a giant California King bed in Hollywood.

I can't even imagine how different my life would be now had I more effectively e-stalked Ben Affleck in 1997. One thing's for sure: I'd be living under a palm tree with all the Nutella I could eat and a personal trainer to take it right off my ass. 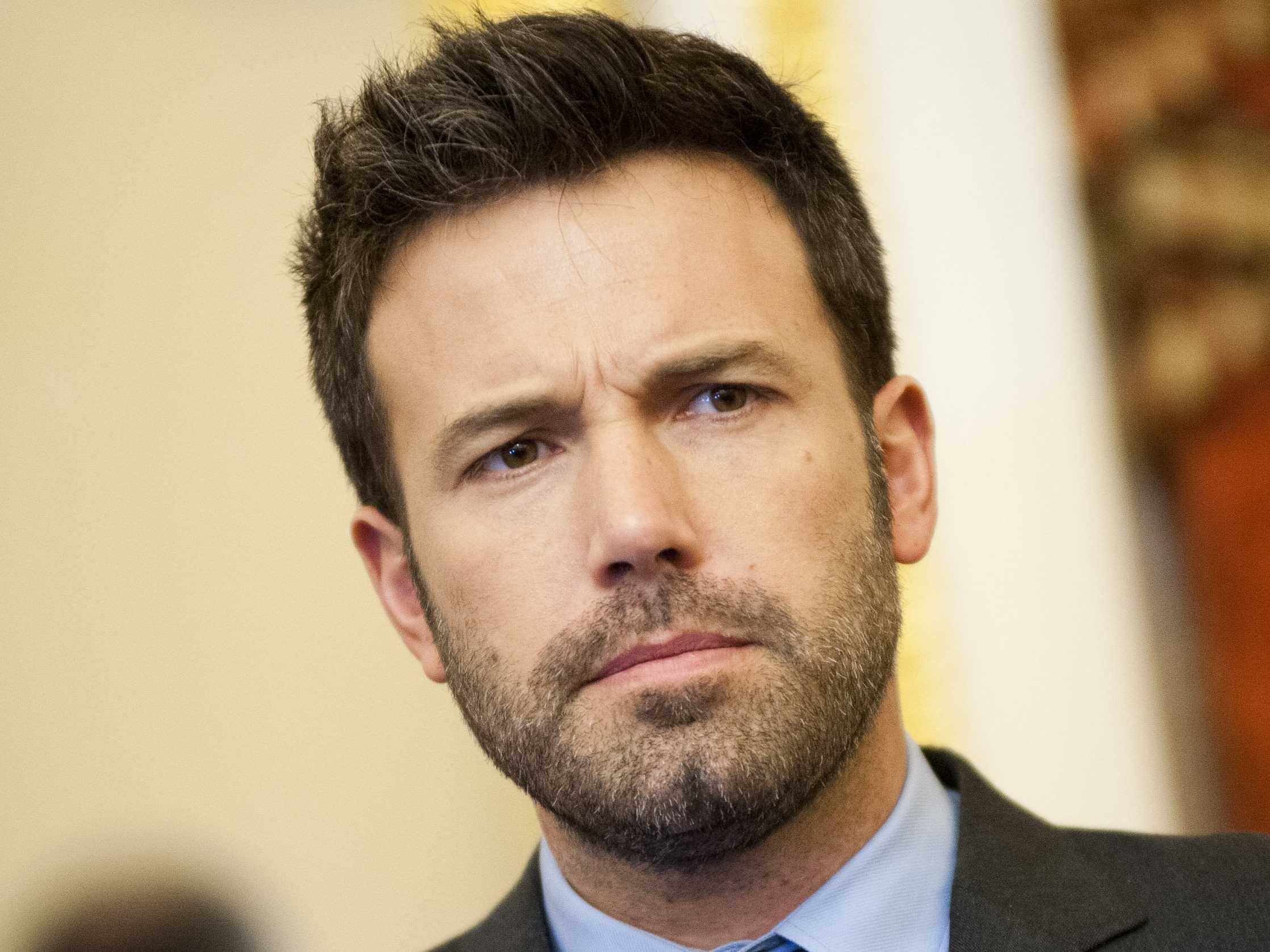 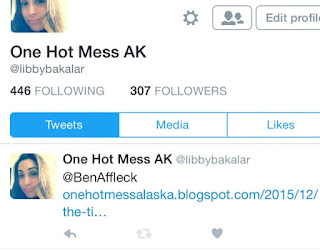