Toys in the Love-Hate Child-Parent Chasm: An O.H.M. Product Review

There are many enthusiasm gaps in parenting, and by that I mean things and experiences where there is a wide, gaping maw between the level of enjoyment the child and the adult are experiencing, respectively.

Going to an art museum or trying to have an adult conversation are examples where the adults are having fun and the kids aren't. But more often, I've found, the pendulum swings the other way and lands squarely in the child's favor.

Let me explain how each of these toys does that. (Because I am technologically inept, the descriptions come at the bottom of the post). 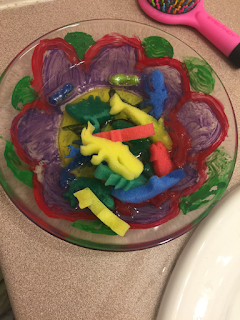 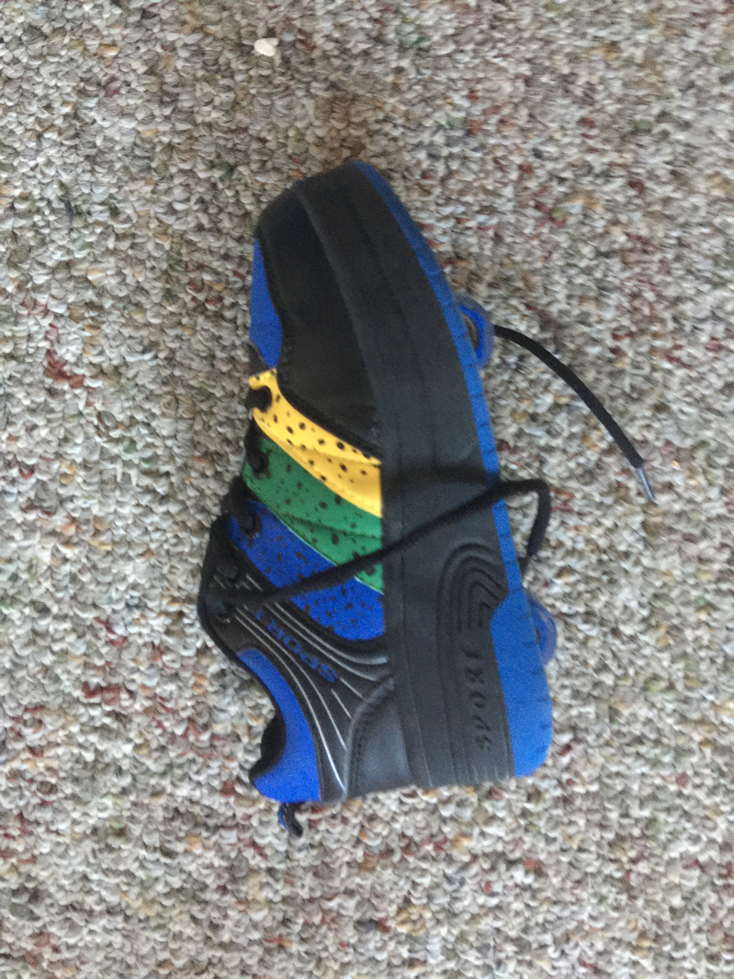 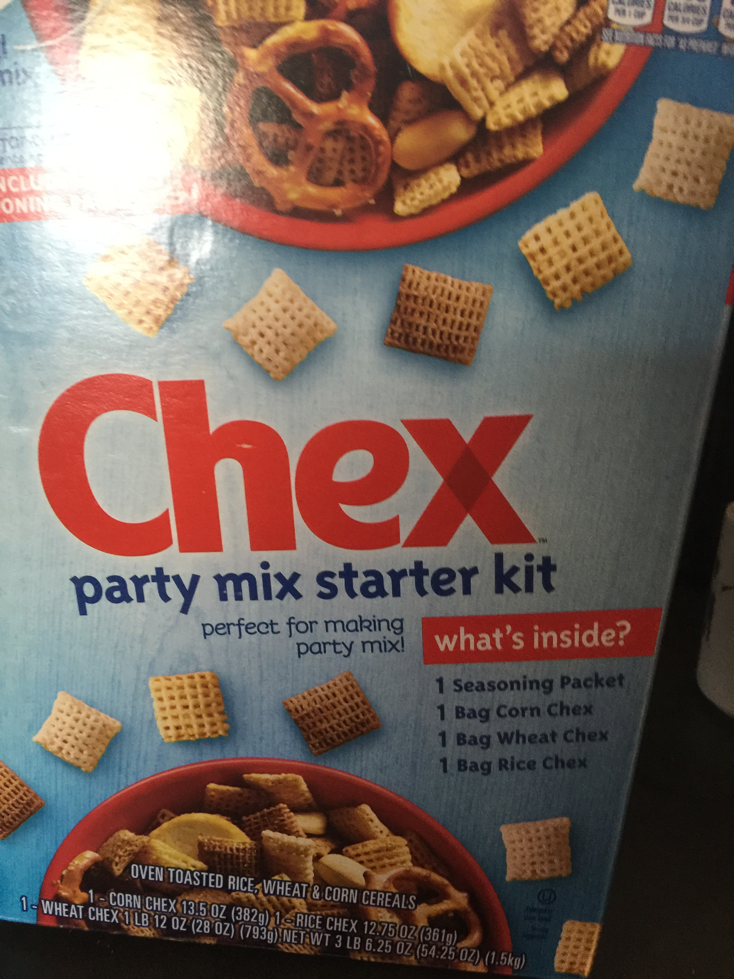 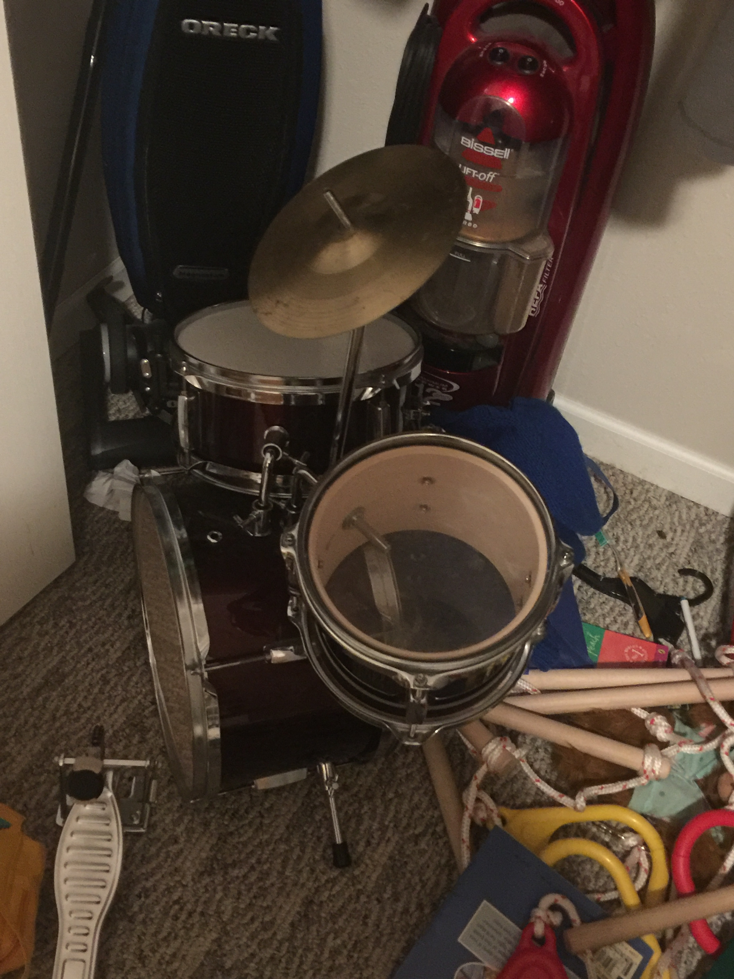 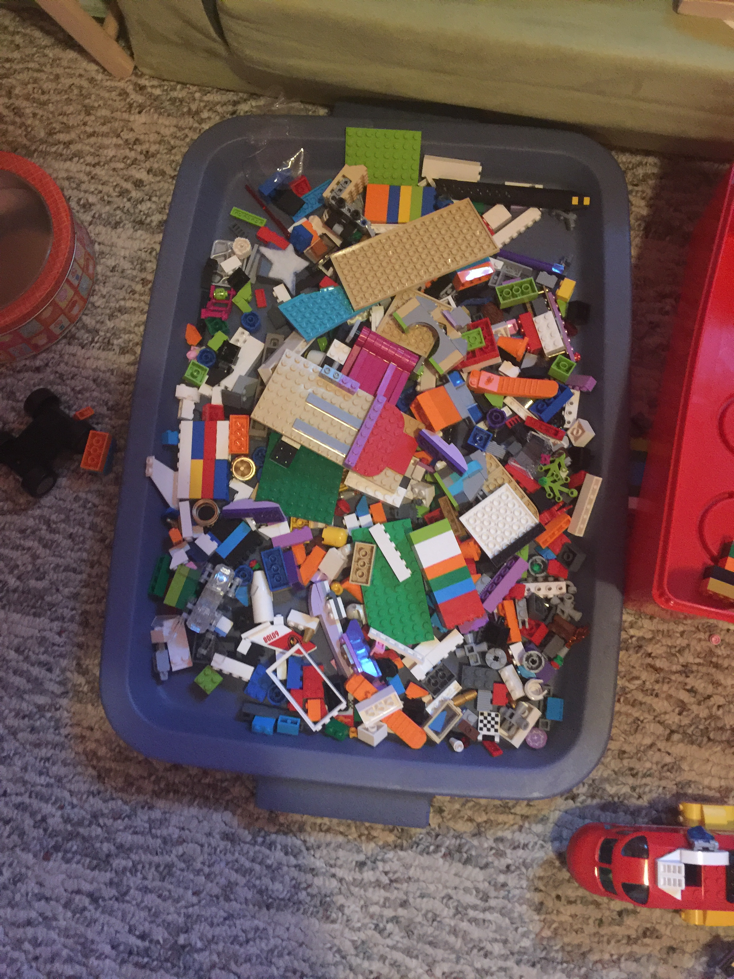 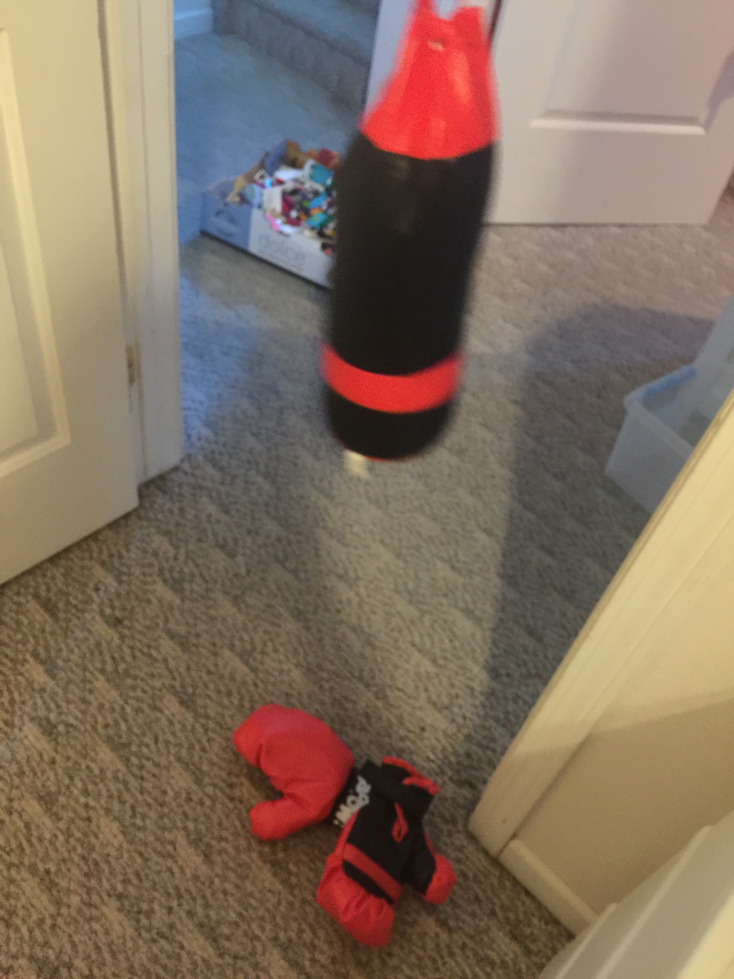 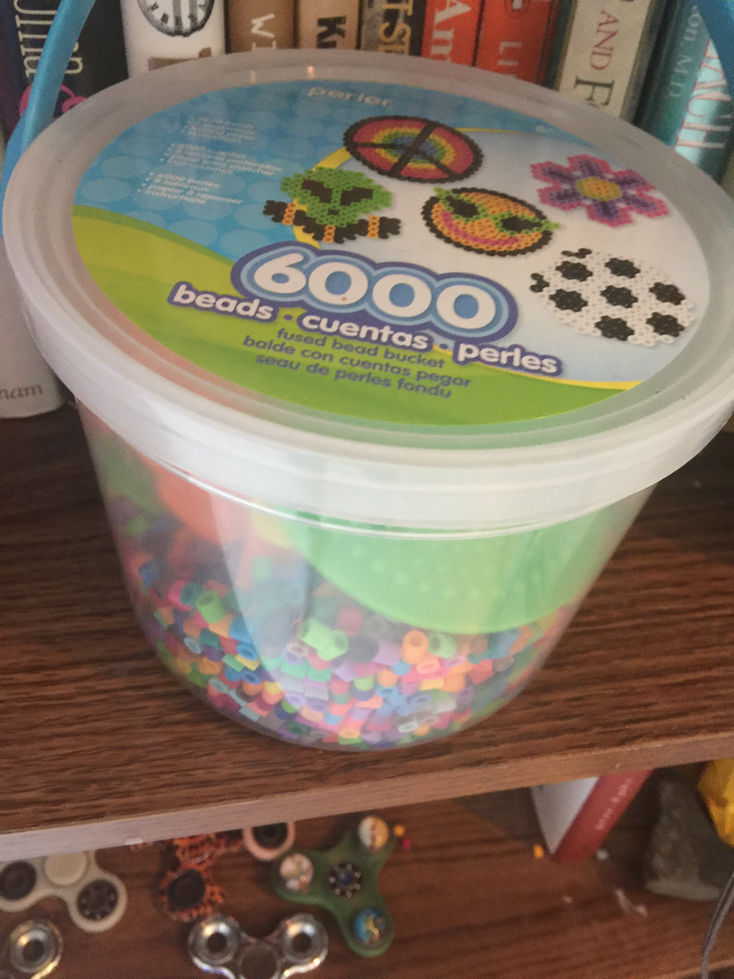 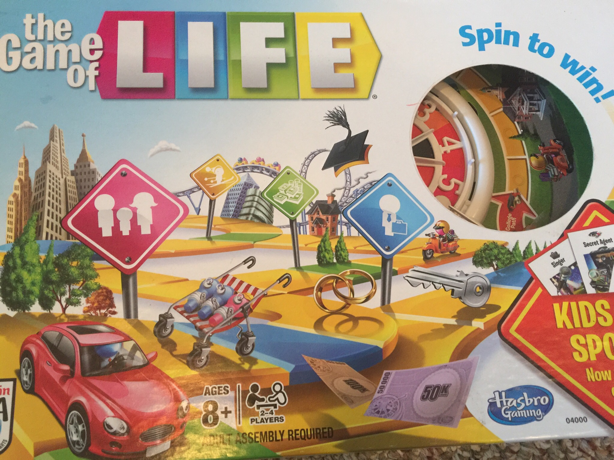 1. Magic Grow Capsules: There's something about "let's get this wet and see what happens" that captures the imagination of the child, but instills a firm dread in the adults who have to clean up the Johnstown Flood in their bathroom or kitchen. Sadly these little capsules are NOT fun adult club drugs of some kind. Rather, they are plastic encasing more plastic that's entertaining for the five seconds it takes them to dissolve in warm water and hatch into a tiny sponge in the shape of a dinosaur. What you do with these dinosaur sponges afterwards is anyone's guess. In the case of the above picture, you can see they wound up in a painted glass bowl (which itself was the product of an ill-advised crafting project). I put "orbeez" in the same category. Orbeez are hard, tiny plastic beads that, when placed in water, turn into bigger, slimy, plastic balls that have the consistency of tapioca or salmon roe, and also serve no known purpose beyond more landfill filler.

2. Roller Sneakers: If you don't wish to hear the loud CLOP CLOP CLOP of hard plastic wheels on parquet flooring, then all I can say is don't buy roller sneakers. (The only thing worse than these was the wooden clogs my Mom brought back from Amsterdam one time). Paige has basically lost interest in hers, but Isaac likes to skate around our living room manically bouncing off the walls and splaying his body on the floor while wearing these. My only remaining hope is that he will outgrow them quickly.

3. Chex Mix: This is a dark horse, since it's not technically a toy, but guess what? It is for Paige! At ten, Paige thinks it's HILARIOUS AND CLEVER to re-enact imagined sexual intercourse by taking the little hard breadstick piece and sticking it through the hole of the round pretzel piece and holding both pieces down by her crotch while laughing uproariously .

4. Drum Kit: This requires no explanation. In our case, so-called "friends" passed this down to us and I'm still plotting my revenge on them.

5. Legos: These also require no explanation--they are all over my house like an infestation of hard, spiny plastic scorpions that nip at your ankles and feet unexpectedly. Their entertainment value for kids KIND OF outweighs the filth they create, but really only kind of.

6. Punching Bag: We got this to help channel Isaac's boy energy and aggression, but as far as I can tell it's only honed his real-life boxing skills, and those don't need further encouragement.

7. Perler Beads: I have to admit I sometimes have fun making junky plastic trinkets from Perler Beads, and at one point Paige had the cockamamie idea that she would make a ton of them and "sell" them at school. Perler Beads are tiny pieces of plastic junk that you put on bigger pieces of plastic junk and then create still MORE melted-together plastic junk while breathing in toxic fumes and burning your fingers on an iron. And again, what do you do with your Perler Bead dolphin or rainbow once it's cooled off? Answer: Nothing.

8. Life: Then there's the game of Life, which I must say is really fucking weird in 2018. Rather than try to explain why myself, I'll just quote a friend who texted this morning and asked if I'd ever explored this game on my blog. Of course I think this game is creepy and insane, but I asked him for his observations, which were as follows and just as good as anything I could write.

A. The decision or not to go to college

B. The salaries. Totally arbitrary

C. Gender stereotypes --who you marryD. The fact you get paid for having children. Perhaps the most ridiculous of them all. Kids get you 50K. Hah!!E. No one pays taxes. (Increasingly appropriately)