The Raw Water Craze is Some Straight Fuckery

Have you heard of the “raw water” or “live water” movement yet? If not, I’m here to give you my wet-take on this 100% pure fuckery.


The Messiahs of raw water are an “entrepreneur” from Silicon Valley named Doug Evans who tried and failed to start a juicing company, and a white guy named Christopher Sanborn who changed his name to “Mukhande Singh” (sounds legit!)

Mukhande/Christopher likes to sit on driftwood by the ocean while staring off into the Hawaiian sunset and contemplating how to spend his long-con game gazillions like this: 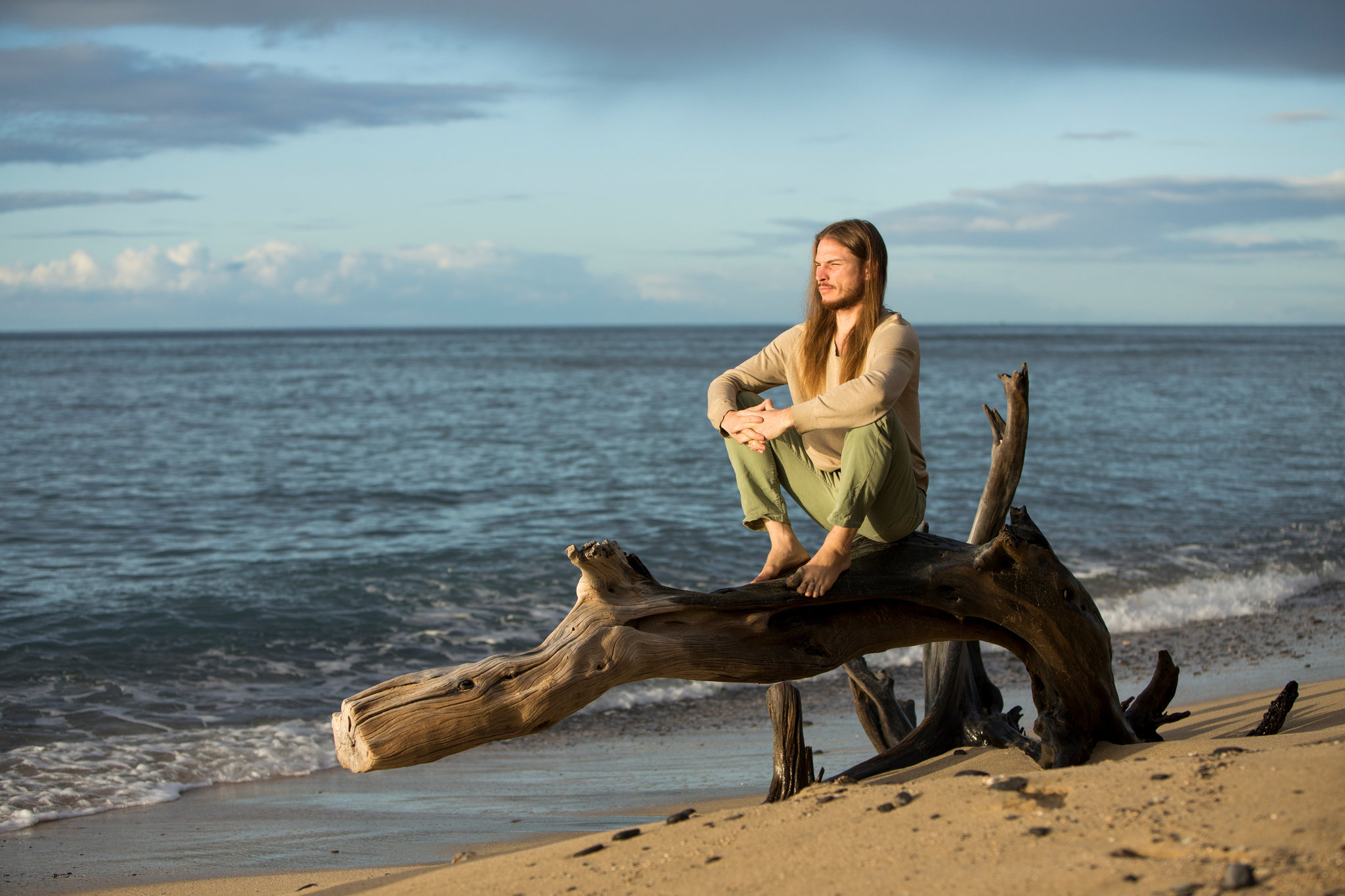 I'll wait while you catch your breath from laughing and re-center your eyeballs to their rightful place in the front of your skull. Still waiting. Still waiting. Are we good? No? How about now? Still no? Let me give you another minute.

Evans, Sanborn/Singh, and their acolytes think that running water is for plebes, normies, poors, and suckers. So instead of drinking tap water or even bottled water, we should all slurp runoff from a puddle to the tune of $39.00 a bottle.

In other words, this is tech-bro hipster pseudo-science paranoia taken to fucking PLUTO in the galaxy of entitlement and stupidity.

A report from Christine Manganaro in Slate, titled “Why the Raw Water Movement is So Obnoxious,” thoroughly covers its idiocy and avarice.

She notes the greed of turning “one of the requirements for sustaining life into a lucrative commodity and luxury good.” She highlights the stupidity of trespassing on private land to access springs that are, in any case, “part of the environment and not isolated from ‘industrial age contamination,’” not to mention waterborne illnesses like giardia and the terrible science on which the (bowel?) movement is based.

But “what’s most obnoxious,” Manganaro writes, is the raw water movement’s "misanthropy." I’m not even going to paraphrase this part of her report because what she has to say on this topic is fucking PERFECTION:


It is not hard to see how twisted it is for a group of privileged people with access to safe municipal drinking water to spurn it in favor of something more dangerous when people in largely black and poor Flint, Michigan, are being poisoned with lead and people in largely black rural Alabama are contracting hookworm from untreated water. By claiming that tap water is “toilet water with birth control drugs,” that fluoride is a “mind control drug,” and that treated water lacks probiotics supposedly present in untreated water, purveyors of “raw water” incite mistrust in municipal water safety—in places where the water has been proven safe to drink, no less—and perpetuate cynicism about regulations that protect public health. (Conversely, when people making fun of raw water frame all untreated water as giardia juice, they betray their ignorance about the number of Americans living in rural areas who get their water from perfectly adequate wells.)

The raw water trend is consistent with other asocial behaviors by venture capitalists using their wealth to eschew civic responsibility and insulate themselves from social problems. If raw water evangelists actually think treated water is poisoned by fluoride and prescription drugs, that water safety is threatened by industrial pollution, and that a lack of good bacteria found in our water is really a significant cause of malnourishment, then they ought to be moved to activism on what should be understood as a matter of civil and human rights. Instead, they’ve created expensive untreated bottled water, a market solution and form of conspicuous consumption. The raw water movement doesn’t only reveal how gullible and unscientific this community is—it also secures its place as our modern-day moneyed overlords who care little about the serfs down below.

Can’t argue with that! At least, I can’t.

What I CAN do, however, is jump on the raw giardia bandwagon to add just a FEW more raw products that can be found right here in my own backyard in Juneau!

1. Raw Toilet Paper: Commercial toilet paper is full of harmful dyes and bleaches that will cause colon cancer at BEST and an imbalance in your Chakras at absolute and tragic worst. That’s why I ONLY use the leaves of the wild skunk cabbage plant to wipe my royal asshole and vagina before putting them into our family compost bucket.

2. Raw Ice: Ice is actually the frozen form of water, in case you didn’t know. But what a lot of people don’t know is that ice—ESPECIALLY ice made from tap water—is used by the government to freeze creative, non-conforming ideas in our brains so they can’t come out. That’s why I ONLY get my ice from the Mendenhall Glacier.

3. Raw Q-Tips: If you stick regular commercial cotton swabs in your ears, you’re begging the industrial Q-Tip complex to collect samples of your earwax. You see, Big Cotton secretly procures used Q-Tips from your garbage and stores them in a bunker in Akron, OH for future unapproved research. This is the reason I personally like to wait for the cottonwoods to come into bloom and ONLY clean the inside of my ears three weeks per year using off-the-grid cottonwood blossoms on a smoked alder stick.

4. Raw C-Section: I had both my kids this way and I swear by it. The father of my children and Juneau’s only Man Doula, or Moula, performs at least five of these procedures a month, and we had our two beautiful healthy babies this way. The raw C-section movement rejects conventional surgery and its dangerous sanitizers, poisonous anesthesia, and bureaucratic checklists. When a mother can’t deliver vaginally, it’s best for a Moula to sharpen a granite stone, infuse it with eucalyptus oil, and cut the baby out as the mother lays in a field of high bush cranberries howling in ecstasy that is too frequently mistaken for agony and fear of impending bacterial infection. The Moula should then stitch the wound using raw hemp string drenched in the dew of a grizzly sow's tears.

Fuck my college and graduate degrees and sitting behind a desk like some kinda suckah! Raw everything is my new 401K! 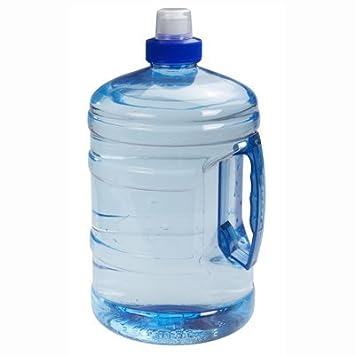