And that’s really all I have to say about the Gulf of Alaska.

Before the wee hours of this morning, my one and only personal experience with the Gulf of Alaska was an ass-kicker.

It was September of 2006, and Geoff and I were moving from Palmer to Juneau. We stuffed our Subaru to the roof with crap and put it and ourselves on the M/V Kennicott in Whittier, south of Anchorage at the mouth of Prince William Sound, for the two-day sailing southeast to Juneau.

All too aware of my tendency toward motion sickness, I made sure to both reserve a private room AND take all the drugs available to me, in order to foreclose spending the entire 48 hours vomiting in public or worse—being evacuated by the Coast Guard while seizing and hallucinating from dehydration.

EPIC FAIL! The notorious “Gulf Crossing” had other plans.

At about 9:00 p.m. on the first night, the ferry started lurching to and fro. One by one, passengers began to get up and leave the ferry’s movie theater screening of The DaVinci Code, and not just because the movie was nauseatingly bad.

Barf bags appeared out of nowhere, and I literally felt in my guts what the next 30 hours or so would hold. I retired to the berth I'd had the foresight to reserve and spent the rest of my visit to the Gulf of Alaska puking violently while Geoff played cards and drank in the bar with other hearty seafarers who never get sick.

By the time we arrived in Yakutat for a quick stop, I literally bent down and kissed the ground while also filing away a mental note that this trip would be a good one to make when trying to fit into a bridesmaid’s dress.

Fast forward 12 years, and I wake up to texts, emails, and emergency alerts that the Gulf has come back to exact its revenge once more.

This time, the Gulf smackdown came in the form of a magnitude 7.9 earthquake that struck at 12:31 a.m., 181 miles southeast of Kodiak, some 16 miles deep into the ocean.

Although we get plenty of earthquakes all over Alaska, including here in Juneau, I hardly ever feel them because our house is on bedrock in the mountains, so I regularly sleep through earthquakes that my neighbors feel in other parts of town. Also, for whatever reason, the earth ALWAYS decides to start quaking in the middle of the night or pre-dawn, thus further demonstrating just how few fucks it gives and how little chill it has.

I didn’t even know there HAD been an earthquake until my mom texted from NYC to see if I was okay. Without yet knowing the answer to that question, my dad responded to a family friend’s email as follows:


Friend: “Is Elizabeth and the kids okay after the earthquake?”

Dad: “I just saw them floating down the Hudson River near 75th Street. They looked fine.”

I think the only time he ever expressed legitimate anxiety over my physical safety was on the morning of 9/11 when he knew I worked two blocks away from the World Trade Center. Apart from that, it’s hard to put a scare into Nick Bakalar.

Then Geoff’s phone—whose background photo, ironically, is of our kids running away from crashing waves—registered an emergency alert at 12:36 a.m. that read:

I will note that Geoff’s phone was plugged in on our kitchen counter, which is not where we sleep and therefore where this emergency alert was entirely useless to us, and my phone didn’t get one at all.

Still, I have to give credit to Alaska’s tsunami warning system, which clearly has its shit together more than Hawaii’s ballistic missile warning system.

In the battle of “Which Non-Contiguous State Has Its Emergency Management Shit Together,” it’s Alaska: 1; Hawaii 0. In the battle of where you would rather be sailing, it’s Hawaii: 1,000; Gulf of Alaska: 0. 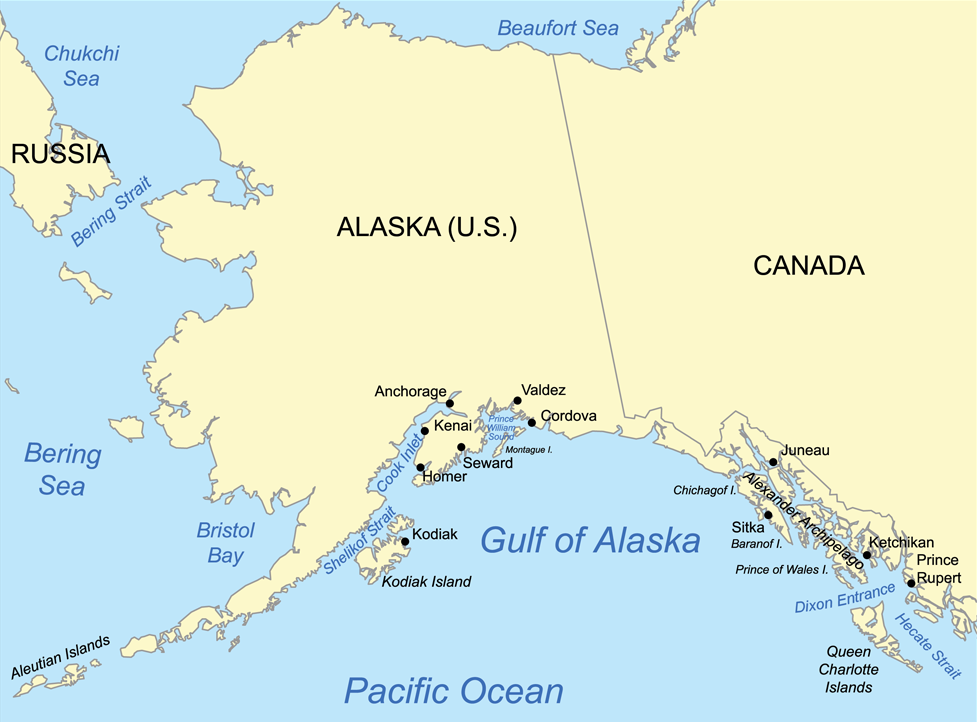 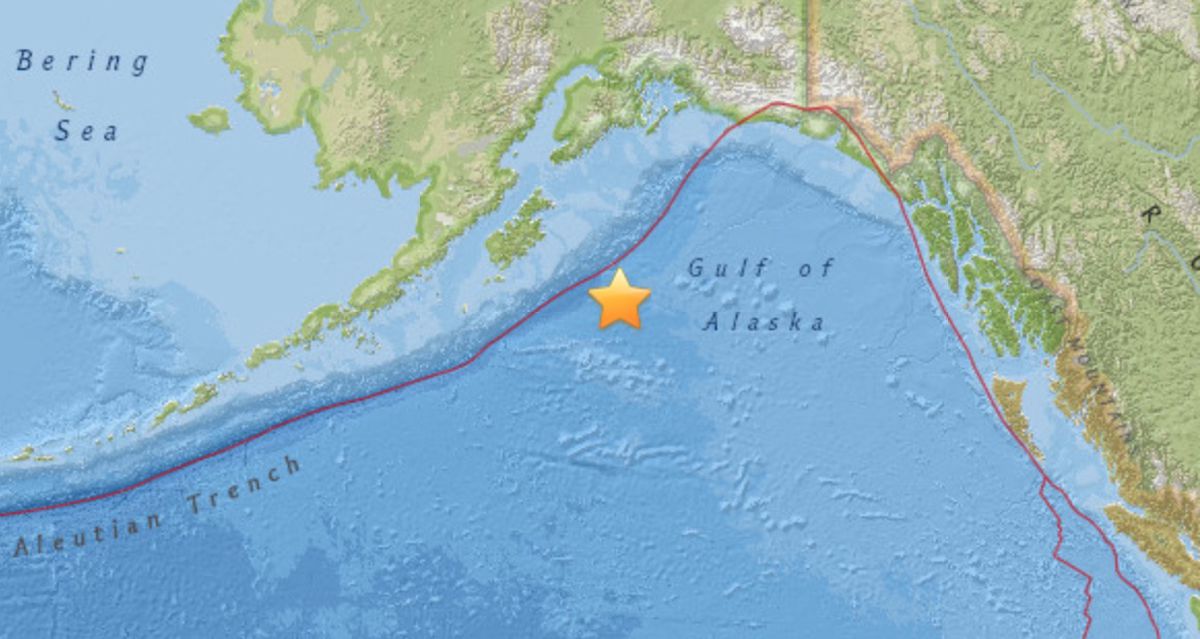