Land of the Free, Home of the "I'll Have the Jalapeño Poppers and aSlice of Strawberry Cheesecake Please!"

“There are lines all over the place," said Kristin Mavromatis with the Mecklenburg County [North Carolina] Board of Elections. "Not quite as long as the line at the Cheesecake Factory but there are lines."

A friend drew my attention to this absolutely AMAZEBALLS quote from an article on cnn.com about long lines on Election Day. The (apparently unintentional) hilarity of this statement and what it says about America is difficult to quantify in a single blog post, but what the hell, I'll try anyway.

At least in North Carolina (and to be fair, likely in other states too), it appears that democracy and the free exercise of constitutionally-entrenched rights of suffrage are at least SLIGHTLY less popular than a Skinnylicious (TM) Greek Salad; a Buffalo Glamburger (TM); an order of chicken pot stickers; and a bottomless Diet Coke.

The John F. Kennedy School of Government at Harvard and all similarly-situated think tanks can officially sit the fuck down. I've just single-handedly solved the country's most intractable public policy problem! 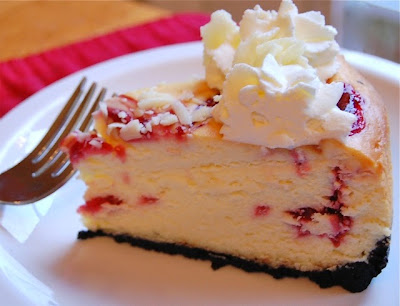