Adj. "Someone who is so incredibly douchey, that they are entertaining for that reason alone." I posted this definition of Facebook yesterday, but it occurred to me that the promise of Thanksgiving might not bring enough personally known douches. If you are craving someone douchealicious and your own Thanksgiving is falling short, may I present to you O.H.M.'s list of top five celebrity douches that you can Google to your heart's content:

1. Adam Levine: This greasy frontman from Maroon 5 (a.k.a. the worst band ever to strike a chord of music) in his mid-late thirties has a celebrity fragrance and bonked a series of Victoria Secrets Angels before settling on one who is 24 years old and has the word "hottie" as part of her actual NAME.

2. Kimye: The author of a 1,000 page selfie photo collection and the coiner of the phrase "Ima letchoo finish Taylor Swift" got married and had a baby named North West. The end.

4. Rush Limbaugh: This porcine, human incarnation of a pulled pork sandwich is sure to prompt scintillating conversation at any Thanksgiving with his deliciously awful brew of racist, sexist, homophobic, and all around socio-politically vile vitriol.

5. Gwenyth Paltrow: Someone who tells everyone that they need to do hot yoga with a personal trainer every day and put a wood burning pizza oven in their backyard while doing weekly juice cleanses. Because clearly, everyone can do that so easily! It's simple! (see prior post titled, "Simple."). 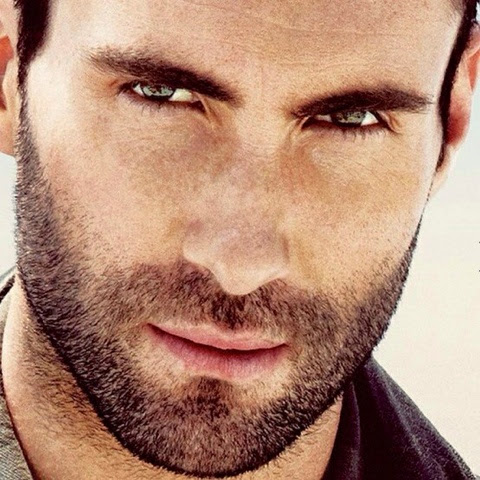