Yay! These Parakeets Were an Epic Fail and Source Number 5,462 of Self-Loathing

The thing is, guys, I’m willing to admit when I make a mistake.

And I’m one hundred percent ready to concede that these parakeets (not the actual parakeets in this picture, but Violet and Steele, my “kids’” parakeets) were a Very Bad Idea.™ And I say this as someone who’s no stranger to bad ideas.

From the woman who brought you other popular bad ideas like “faking throat surgery in kindergarten” (long story),"buying 'shrooms in the projects," and “throwing underwear on stage at a concert in a bar on the Jersey Shore”— comes . . .

The careful reader will note that I put “kids” in quotes above. That’s because—and I knew this would happen—they became MY parakeets within a few weeks’ time. And that, in turn, is because my good-time Charlie crotch fruit were happy to play with Violet and Steele, but not to actually take care of them. And since I’m not a monster, I don't plan to teach my kids a lesson in “natural consequences” at the expense of these critters’ actual lives.

Which is when I really began to see the error of my ways: because Violet and Steele were now my parakeets, and I had to face reality. I didn’t do my homework, and I bought a couple of parakeets from PetCo without considering their dubious origins, which a visiting teenager from Switzerland rightly pronounced “unethical." My mind began to spin with guilt and skipped from one neurotic parakeet-related musing to the next:

I just took them from one sad cage to another.
Maybe this cage is better.
But it has fewer parakeets.
And I also unwittingly subsidized and supported the unethical parakeet trade.
At least they aren't male and female and I don't have to worry about parakeet babies.
But they are both males, I think?
And they definitely hate each other.
People told me they were loud.
I didn't realize they were this loud.
I had no idea birds could be this loud.
Maybe I should let them out to fly around.
But then how will they know to fly back into their cage?
Millet? Cuttle bones? What's up with cuttle bones, anyway? So random.
They won't fly back because they are dumb--bird-brained, if you will.
They will probably fly into a window and die.
Maybe I should "set them free?"
But that would be insane.
They are an invasive species.
They wouldn't make it five minutes.
An eagle or a cat would eat them before they could freeze to death.
They are also filthy.
How do two such tiny creatures create such a mess?
I wish I loved them.
Maybe I should find them a new home?
But that is such a cop-out.
I made a commitment to these fuckers.
They are going to live a miserable life for 20 years and so will I.

UGH WHAT HAVE I DONE.

In the end, my decision to capitulate to my kids' request for parakeets was a bad one, and a metaphor, really, for my multiple life failures. It's also one that I can blog about, much to Isaac's dismay.

"I know what you're going to write on your blog, MOM," he told me, rolling his eyes and imitating a high-pitched "mom" voice: "The parakeets are loud and gross and your son doesn't take care of them and blah blah blah."

You got that right, you little turd-monster. Also, you forgot to take the blanket off their cage this morning so I had to do it, and they will get depressed without sunlight. 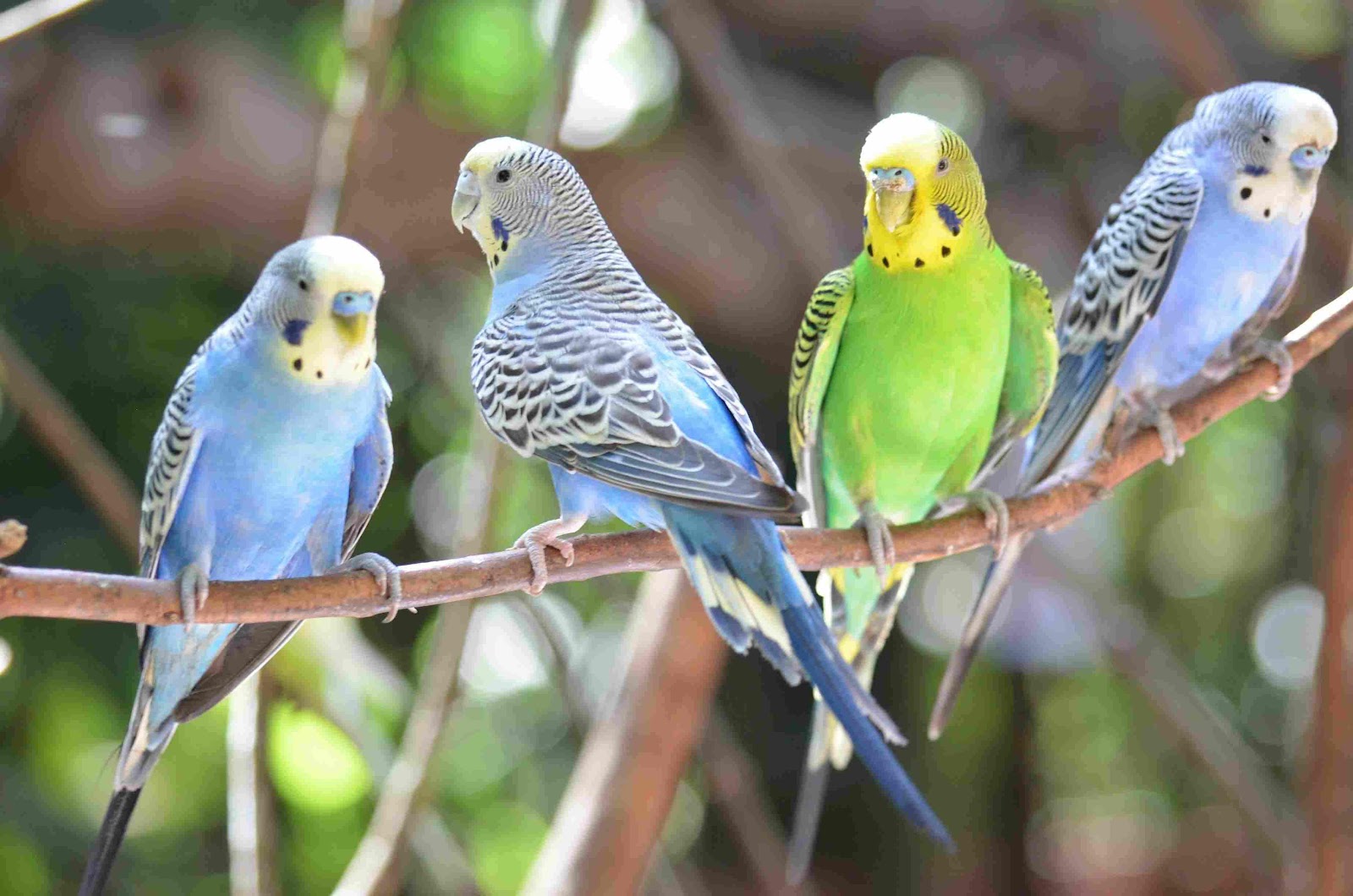