The Importance of Choosing to Fight Back

On November 18, 2016, less than ten days after Trump was elected president, Sarah Kendzior, PhD, a Missouri-based journalist and scholar of authoritarian regimes, published a column in the online Dutch magazine, De Correspondent, titled: "We're heading into dark times. This is how to be your own light in the age of Trump."

I've shared this piece before; and if you don't follow Dr. Kendzior's work, I highly recommend it. It's eerily prescient. I keep returning to her words as sort of a guidepost for how best to withstand the pressure-test of our struggling constitutional democracy. One particular section of her column really stands out as a sort of barometer of conscience. She wrote:


We are heading into dark times, and you need to be your own light. Do not accept brutality and cruelty as normal even if it is sanctioned. Authoritarianism is not merely a matter of state control, it is something that eats away at who you are. It makes you afraid, and fear can make you cruel. It compels you to conform and to comply and accept things that you would never accept, to do things you never thought you would do.You do it because everyone else is doing it, because the institutions you trust are doing it and telling you to do it, because you are afraid of what will happen if you do not do it, and because the voice in your head crying out that something is wrong grows fainter and fainter until it dies. That voice is your conscience, your morals, your individuality. No one can take that from you unless you let them. They can take everything from you in material terms – your house, your job, your ability to speak and move freely. They cannot take away who you truly are. They can never truly know you, and that is your power. But to protect and wield this power, you need to know yourself – right now, before their methods permeate, before you accept the obscene and unthinkable as normal.

I was born in 1977, shortly after the Vietnam War ended, but before 9/11 and climate change set us on a course for the enormous and seemingly insurmountable challenges we face today. It was a relatively calm handful of years that I think gave people (especially white people) my age the false impression that domestic tranquility was the norm, when in fact a broad view of history tells the opposite story: that human civilization is just one long conflict, with small breaks in the storm for those privileged enough to enjoy them.

But I also grew up, as a Jewish person, in the shadow of the Holocaust, raised by a Holocaust survivor, given to understand that we had been divested of our property and livelihoods, hunted down, and killed by a white supremacist power structure, and that we probably would be again someday. We were to remain forever vigilant of this. Even and especially in America. We were not to be complacent. In retrospect, my grandmother's obsession with nose jobs was really about assimilation and self-preservation. Ever tactful, she would tell me, "you didn't get your mother's figure, but at least you got her nose!" Our little noses would never tell on us, and we didn't even have to pay a plastic surgeon to keep our secrets.

I guess that's why I have a really hard time accepting the "everyone has to make their own choices" logic about following government orders that are illegal, unconstitutional, or unethical. Yes, everyone has to "make their own choices." But we also have to own the consequences of those choices. We have to view our choices in a historical context. We have to be able to look at ourselves in the mirror and accept that sometimes our choices are the same ones authoritarian collaborators would once have made, when the stakes were much higher than they are today.

Choices, sometimes, are a matter of life and death, and even when they aren't, you can never really count on anyone to choose anything besides naked self-preservation. Everything else--our morals, our consciences-- is subsumed by that raw instinct.

We just watched this happen with Lisa Murkowski's decision to knowingly acquit a President of conduct she knows full well is impeachable. We've watched it since the beginning of the Dunleavy administration, with lawyers and commissioners bending themselves into Auntie Anne's soft pretzels of self-justification to justify the unjustifiable on behalf of venal and craven leadership.

As Dr. Kendzior said, It's human nature to conform "because everyone else is doing it, because the institutions you trust are doing it and telling you to do it, because you are afraid of what will happen if you do not do it, and because the voice in your head crying out that something is wrong grows fainter and fainter until it dies."

Accepting that has been hard for me, but I am working on it. Everyone has to make their own choices. True enough. So I'm choosing to fight back and to not let my voice die. There is inherent value in that. Even in a David-and-Goliath battle where all you can do is brace for impact and go down swinging, (to mix at least three metaphors), it is worth making a record of your objections. There is inherent value in simply saying and acting in a manner that preserves for history that "this is not okay." There is inherent value in "being the change you wish to see" by taking care of yourself and others.

To do that effectively, though, you have to be inner-directed. You have to divorce yourself from outcomes. You have to treat every day as a self-contained vacuum in which--just for today--you continue to make the wrongness known. You have to abandon any expectations of company. It's a lonely fight, but the alternative is worse.

The alternative is abdicating your time and bartering your voice to purposes and causes that you know deep down are just plain wrong. It's easier to pretend it's not wrong. It's easier to tell yourself that you're the adult in the room. That you need this or that job. That this will all blow over. Really, it's easier to not care at all. And many people make that choice, I suppose. But it's not one that I am personally capable of making, and I guess that's just something I also am working on accepting about myself.

We can't just sit around waiting for things to get better, because they won't. If we care about our future as a society, about empathy, about compassion and ethics in our leadership, then we can't really afford to choose willful blindness and complacency. 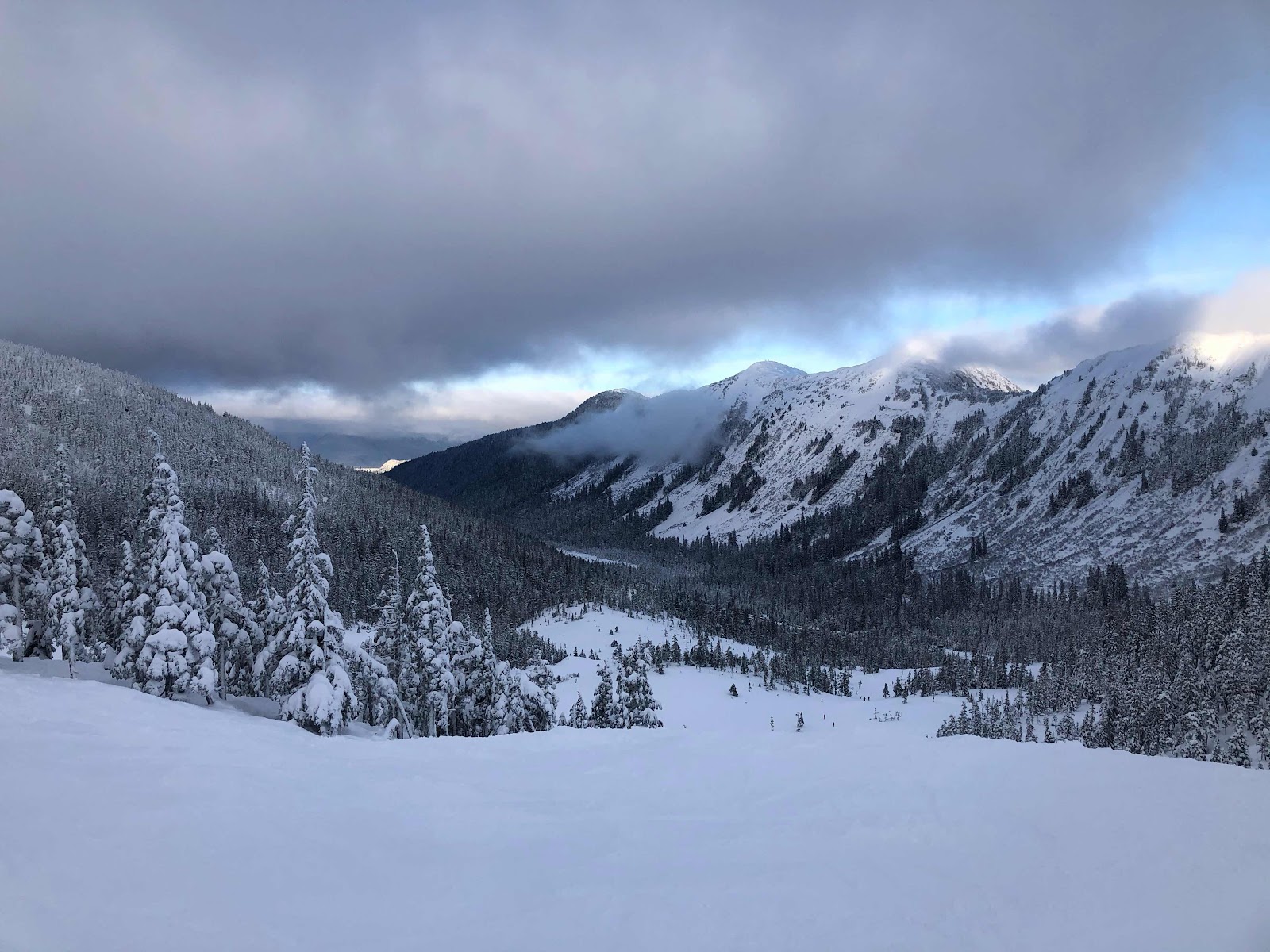