And I Turned Out Fine 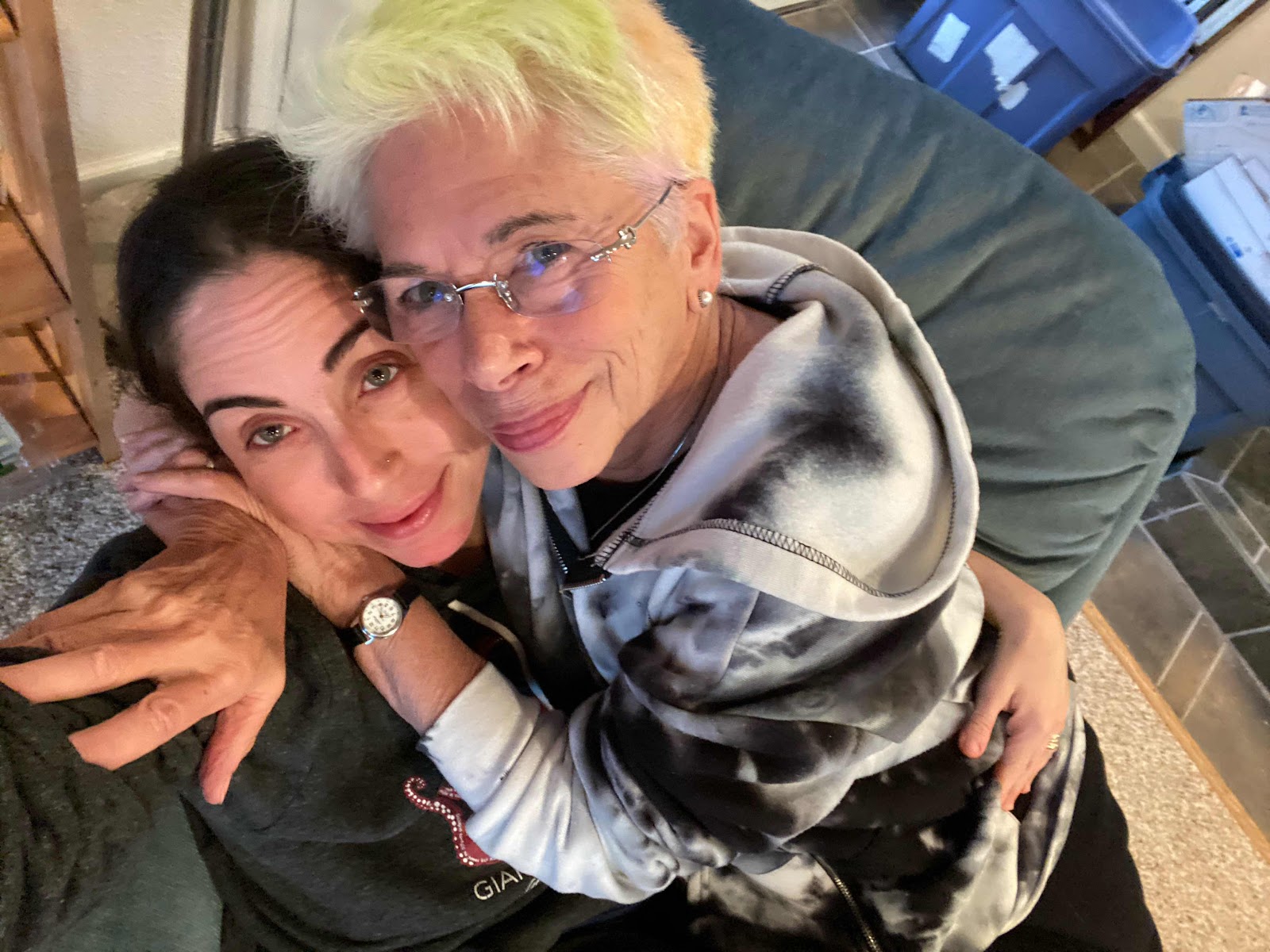 This is not an original idea. (I don’t think I’ve ever had one of those). But I read it somewhere in the abyss of the internet and wish I could credit the author. The gist is this: if you were treated badly as a young person but “turned out fine” and on that logic justify treating other people like shit, you did not in fact “turn out fine.”
I guess this is called “lateral violence,” which is some 2021 term for professional hazing I suppose—the experience of being a young professional woman who is abused or mistreated by other women at work.
I am 44 years old. This mostly happened in my 20s with early jobs, before I went to law school, but it happened in more subtle and long-lasting ways after that as well.
My shift supervisor at my first food service job screamed and yelled at us constantly for every infraction and didn’t back down until we yelled back.
My first boss in the New York City publishing industry made me cry that deep, shame-drenched cry in the bathroom every week—the one where you can’t catch your breath.
The dean of my law school humiliated me by screaming at me in front of hundreds of students and faculty for trying to promote a pro bono graduation requirement at my law school. My first clinical law professor was a terrifying presence who excoriated us for our every tiny mistake. (Also shame cry on those).
A young mother who supervised me during an internship had an enormous temper tantrum at all the interns during trial preparation.
My first real promotion as a lawyer had to be wrested from female management by pointing out that a man with the same level of experience as me was coming to the office—in my literal former position—at a full salary range higher than I had after five years. My favorite mentor whom I trusted and loved so much later abetted my illegal firing and shit-talked me in a deposition.
All women. Is it their fault as individuals? Not really. They were just playing their part in a formidable system intentionally designed to cannibalize women.
This is not to say that I have not had some positive women mentorship experiences over the course of my work life, which started at age 17 and continues to this day. I certainly have, but they’re the exceptions that prove the rule.
Now I mostly work alone. I don’t have any one person, much less layers of people standing sentinel over my professional progress, and that’s fine with me. But I do miss mentoring young women at work because it gave me the chance to rectify misery that I had experienced and that had hurt me so deeply.
I think about my mother.
Her childhood fucking sucked. She was an orphan by 11. She grew up in foster care. She went to medical school when there were only nine other women in her class of over 100. She has supervised residents ever since and always told me the same thing:
Just because your life was hard doesn’t mean you should want other peoples’ lives to be hard. That makes zero sense. There is no value in that. It doesn’t fix what happened to you. It doesn’t change the past. It’s spiteful, vengeful, and petty. It doesn’t make the world better. In fact, it makes it worse. And when women do it to each other, the only people who benefit are the men around them. My mother is my lodestar for female mentorship.
Recently one of my former mentees got a big new job. She wasn’t the first and most certainly won’t be the last to get a bigger, more prestigious job than I could ever hope to have or want, and I couldn’t be happier for them. This time I almost cried when I found out, because I was thrilled for her and also because I knew I had an impact on her career and helped give her an extra boost of confidence now and then. I don’t think there’s anything particularly admirable or especially noble about that. It should be the default course of conduct and the norm. Women should support and uplift each other or else we will never make any progress at work or anywhere else.
We should normalize that. I haven’t always done it successfully, but I always try. If we can just do that—one tiny interaction at a time—we really will turn out fine.
Posted by One Hot Mess at 2:31 AM