Two Apps, a Treadmill, and a Shit Sandwich

I guess it was the pandemic that finally did it. Now I was really out of excuses. My kids were getting older and more independent every day. Work was great. My once-debilitating eczema was under control thanks to an injectable interleukin blocker (brand-name Dupixent).
I was planning to start exercising regularly again, but it wasn’t really sticking. And then the whole world changed almost overnight, with a slight “incoming tsunami” vibe for about a month prior.
One day I was taking my kid to a crowded ice skating competition, and the next day the whole planet went into hunker-down-lockdown-quarantine-shelter-in-place mode, where we have all miserably been ever since. (I still can’t get over the fact that my last trip pre-rona was to Wasilla for a fucking figure skating competition and not Hawaii or somewhere with sun at least).
By whatever name, the result was the same: isolation and darkness. I had a best case scenario to try to fix this with improved diet and exercise: a job I could do remotely, one parent who could reliably monitor Zoom school, and a treadmill-shaped towel rack. I was finally bored and depressed enough to at least try to stop feeling like the business end of a toilet brush.
So I dusted off the towel rack, signed up for Noom to police my daily produce-to-cookie dough ratio, and upgraded to the paid version of an app called Seven, which features a little crash test dummy coach doing squats and triceps dips and similar physical torture in 30-second intervals.
I filed all of this under “self-care,” remembering Audre Lorde’s famous quote that self-care is not “self-indulgence, it’s self-preservation, which is an act of political warfare.” But Audre Lorde, I’m pretty sure, never did reverse lunges in her kids’ playroom between the toy kitchen and the basketball hoop while peeing a little. She was definitely a zillion times more legit than that.
Still, I liked the framing. It imbued my “journey” (everything is a fucking personal “journey” now) of eating fewer Cool Ranch Doritos and investing in a FitBit with more meaning than “I need my ass to be Kim in these jeggings” or “I need to keep up with all these REI catalogue types.” Not that I’ve ever had those thoughts. I have a friend in Canada who has though, and many people are saying that this is how some women have been socialized to think.
Anyhoo, the self-preservation angle stuck with me, because it helped reframe the whole self-care concept as some revolutionary act of defiance against the shit sandwich. And if you’ve been even casually reading this blog, you know that defiance is my preferred weapon for carving up shit sandwiches.
2020, of course, is nothing if not a Super Bowl party-sized, submarine-style, shit sandwich with lettuce pickles onions and special sauce on a sesame seed bun. You couldn’t get a better shit sandwich if you owned a Subway franchise.
Listening to and watching our insane “President” and his block-headed Alaskan mini-me for months on end. Picking fights with friends, family, and total strangers over everything from masks to toilet paper. Watching 350,000 Americans die mostly preventable deaths. Helplessly standing around like deer in the headlights while record-breaking hurricanes, wildfires, mudslides, and other climate-change catalyzed natural disasters engulfed the planet for the umpteenth year in a row. Witnessesing late-stage capitalism explode on working Americans in brutal ways all over the country. Sliding into dark, cold winter.
I mean you guys. It’s bad. It’s a REALLY big shit sammy.
But I DO feel like we are MAYBE past the lowest, darkest point in the rank, fetid center of this particular shit sandwich? This is literally true because Solstice. But it’s also metaphorically true because science is amazing. The COVID vaccine is likely to end this pandemic on the 18 month schedule my scientist friends and family predicted back in March. Trump is going to leave office because he never executes on any of his threats or promises, and we’re all going to breathe better for one minute.
When that minute is over, I hope, we can have a good look around and survey the wreckage of how we got here and how we begin to confront the many problems that the last four years have blasted into the harsh light of day. It’s going to be a huge undertaking to begin repairing the past 240+ years of fuckery.
But I am up to the task now thanks to wall sits and burpees. The revolution starts in plank pose, mah bitchez! 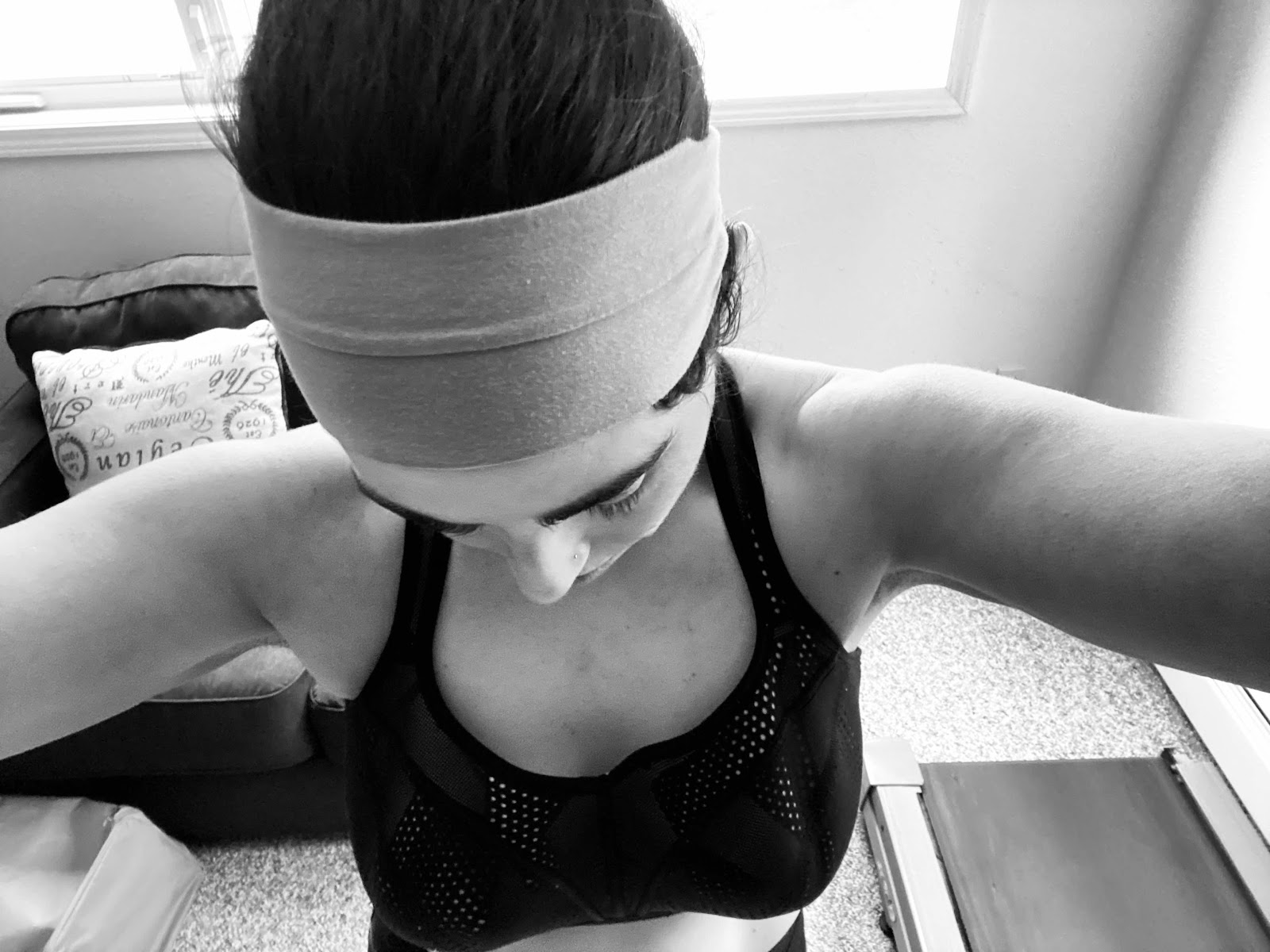