We Need to Be Done Being Cool with Homophobia and Transphobia

This shouldn't be a controversial statement, and yet it is. As a society, we need to actively “cancel” blithely accepting homophobia and transphobia as if these are socially acceptable ways to treat other people; people who are just trying to live their lives and partake in the equal benefits of secular society in a country that separates religion and government.

As Slate reported yesterday, a newly-filed lawsuit against the State of Alaska has exposed what is--apparently--an institutionalized practice of denying military spouses of same-sex couples their PFD checks.

What Attorney General Kevin Clarkson initially called a "false lawsuit" (whatever TF that means) and a "non-issue" in a since-deleted tweet appears not to be the outdated and good-faith "clerical error" it was first made out to be.
To the contrary, sworn testimony and whistle-blowing state employees in the administration allege a current and intentional practice of relying on void, unconstitutional laws as the basis for these denials.

Discovery will bear out the full extent and veracity of these allegations. I defended the State from innumerable constitutional claims under five administrations and 12 plus years at the Department of Law, and I often felt that not all facts were fully known, so again, we will see what discovery unearths.
But it doesn't look good.

I long ago lost faith in this administration's ability and/or willingness to fulfill their duty to defend and uphold the constitution. After all, the very first thing they did upon taking office a year ago was to demand unconstitutional loyalty pledges of over a thousand state employees, and promptly fired those who refused to take them or whose personal political beliefs did not align with their agenda.

Now it appears this administration is undermining constitutionally-guaranteed rights of marriage equality, and this should not be surprising. AG Clarkson has made a career and a name for himself using "religious freedom" as a cover to discriminate against LGBTQ+ people and the courts to deprive them of the equal benefits of society.
Apparently, the legislature was fine with this when it confirmed him. Would they have been as sanguine had he been doing this openly to Black people? Or Jews? I'd like to think not, but who knows? Religion, after all, was used to justify slavery, segregation, and the murder of six million of my own ancestors.

But I digress, because my point is this: we as a society need to call this out for what it is: wrong. It is just plain wrong. It is wrong to use your law degree and privilege to make other peoples' lives hell when they didn't do shit to deserve it other than exist.
Imagine being so preoccupied with other people's sex lives and gender expression that you make your life's work a campaign to deprive them of basic rights like marriage and housing. I'm sorry, but if you are a self-identifying cis-gendered man who spends this much time thinking about what other people do with their genitals, you belong in therapy, not public office.

What the State is alleged to have done here is shameful. That it took a lawsuit, national press coverage, and borderline defamatory statements by the homophobic Attorney General against a lesbian lawyer to expose it is even more shameful.
Not to mention the fact that some of the best lawyers and administrators in the Department of Law are themselves LGBTQ, so I guess Kevin Clarkson is perfectly fine availing himself of their labor (when he's not busy paying DC law firms $600 an hour unsuccessfully trying to bust unions in the name of the First Amendment).

Lots of people are afraid to speak out against this kind of bullshit, and understandably so. The risks of doing so are high. It puts peoples' lives and livelihoods in jeopardy, something I learned the hard way.
But LGBTQ lives are at greater risk because people like Kevin Clarkson insist on leveraging their power, privilege and education to make other people miserable and unsafe, when they could just as easily seek private treatment to deal with their own hangups and prejudices.
I hear state health insurance is pretty good. 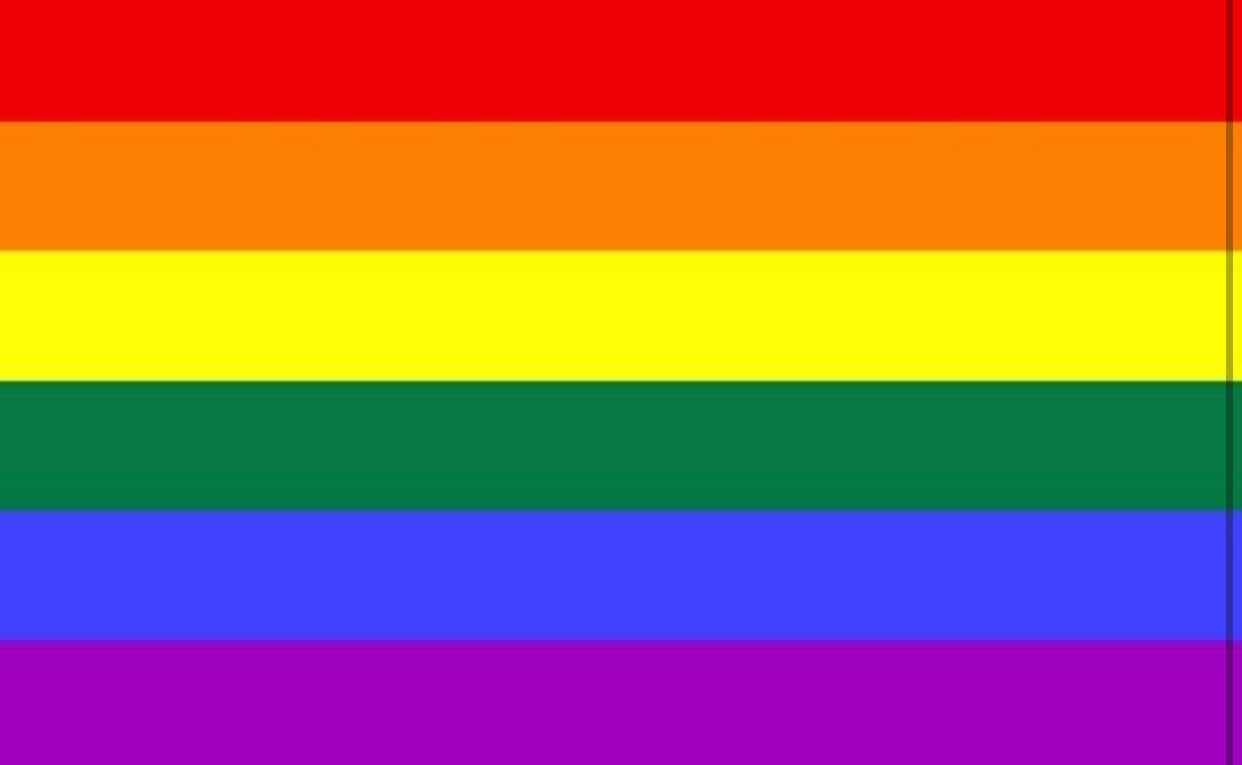