The ‘I Have Been to Alaska a Lot’ Bro

Scene: Locker room area of Snowbowl Ski Area in Missoula or literally any public location West of the Mississippi when I'm wearing Xtra-Tufs.

I’ve Been to Alaska a Lot Bro: Hey I recognize those boots! You must be from Alaska!

IBTAALB: Ya know, I’ve been to Alaska before I worked on a fishing boat out of Nikiski for 16 consecutive seasons also my friend in Haines owns a heli-ski company do you know him?

IBTAALB: His name is Hal Haines Hal that’s what they call him he's been there for like three decades also I was in Kenai I worked on another fishing boat it was the F/V Maria Jane have you heard of it?

Me: Huh not sure, that’s super int—

IBTAALB: So this friend of mine? We worked on a cabin one summer out of McCarthy and then I was a fishing guide on the Yentna do you know that river?

IBTAALB: My friend was a bush pilot in the Brooks Range and was a caribou hunting guide you know that's what they call reindeer up there

Me: Wow, yeah, I mean you're literally Alaska Mansplaining the place where my kids were born but I meeean

IBTALLB: I actually was briefly in a degree program at UAF and then-- 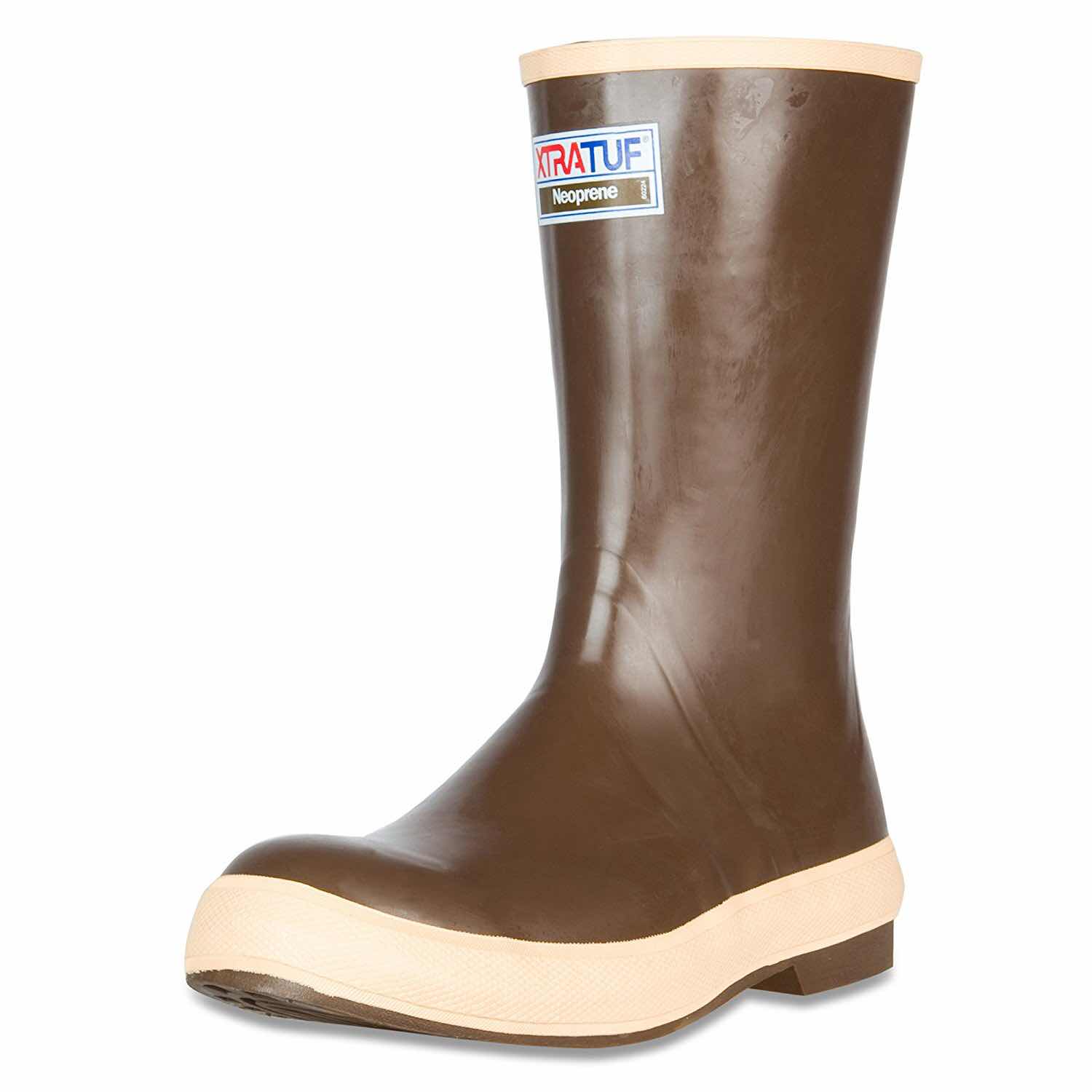