I Feel Daunted by the Enormity of the Worlds Grief

I think that's really what's going on with me today. I simply feel daunted by the enormity of the world's grief, although the Talmud says not to be.

I've been thinking about the Talmud, and the Jewish concept of Tikun Olam. Tikun Olam is "a Jewish concept defined by acts of kindness performed to perfect or repair the world. The phrase is found in the Mishnah, a body of classical rabbinic teachings. It is often used when discussing issues of social policy, insuring a safeguard to those who may be at a disadvantage."

I didn't grow up with religion and I don't believe in God. But I've always identified as Jewish, of course. Both my parents are Jewish and their parents were and their parents and theirs forever and ever. I wasn't surprised to find that my 23&Me came back as 95% Ashkenazi Jewish, with the remaining 5% North African and Middle Eastern. And I know that means I am not fully safe in this world and never will be. I am fully aware that my white skin gives me the advantage of passing as part of white America but that I am not really of their world.

So what is bothering me today, exactly? Both nothing, and everything.

It's not the veiled (or not so veiled) anti-Semitic red and black Nazi-colored campaign literature that found its way into the mailboxes of my neighbors this week, bearing the name of a prominent Jewish candidate for public office and depicting a man shoving wads of cash in his jacket pocket, an ancient stereotype of Jews as usurers and thieves, borne of their being confined to financial professions by persecution and law.

It's not the response of the women responsible for this advertisement, their eye-rolling, bullshitty form email implying that our offense and outrage, and that of our allies, was "liberal intolerance." It wasn't even learning that people (women!) who for years have tried to use my constitutionally-protected opinions and speech to try to ruin my real life are at it yet again. It wasn’t my parents visiting, them getting older and leaving tomorrow after a long and wonderful visit.
It wasn't any of these things that even felt personal to me. It was simply the enormity of the world's grief.

The families of every child shot in a preventable mass shooting. Or every worshipper in a church or a synagogue or mosque. LGBTQ youth who are beaten or driven from their homes and unable to live their lives openly. Families who are fleeing gang warfare only to arrive in the United States and have their children locked in cages. Indigenous peoples whose stolen lands I am living on. The constant micro-aggressions that people not in white skin live with daily. The hopeless feeling that the deck is stacked against all of us. That not even voting will help, because of how hard voting is made to be, and how intractable the greed-fueled power structure feels.

I was at Isaac's 8th birthday party today, trying to be cheerful as I stood in an elementary school gymnasium with little boys running around my feet. But I started crying talking to one of the moms about all of this. Another had just finished canvassing for a candidate and I teared up about that. Another told me she worked as a special education teacher and I cried and thanked her for doing that.

Because whatever I do, it never feels like enough. Thanking these people for their work doesn't feel like enough.

And so I come back to the Talumd:

Do not be daunted by the enormity of the world's grief.
Do justly, now.
Love mercy, now.
Walk humbly now.
You are not obligated to complete the work, but neither are you free to abandon it.


It doesn't feel like enough to do justly, love mercy, and walk humbly now, knowing I will never complete this work and feeling so much pushback while trying all the same. 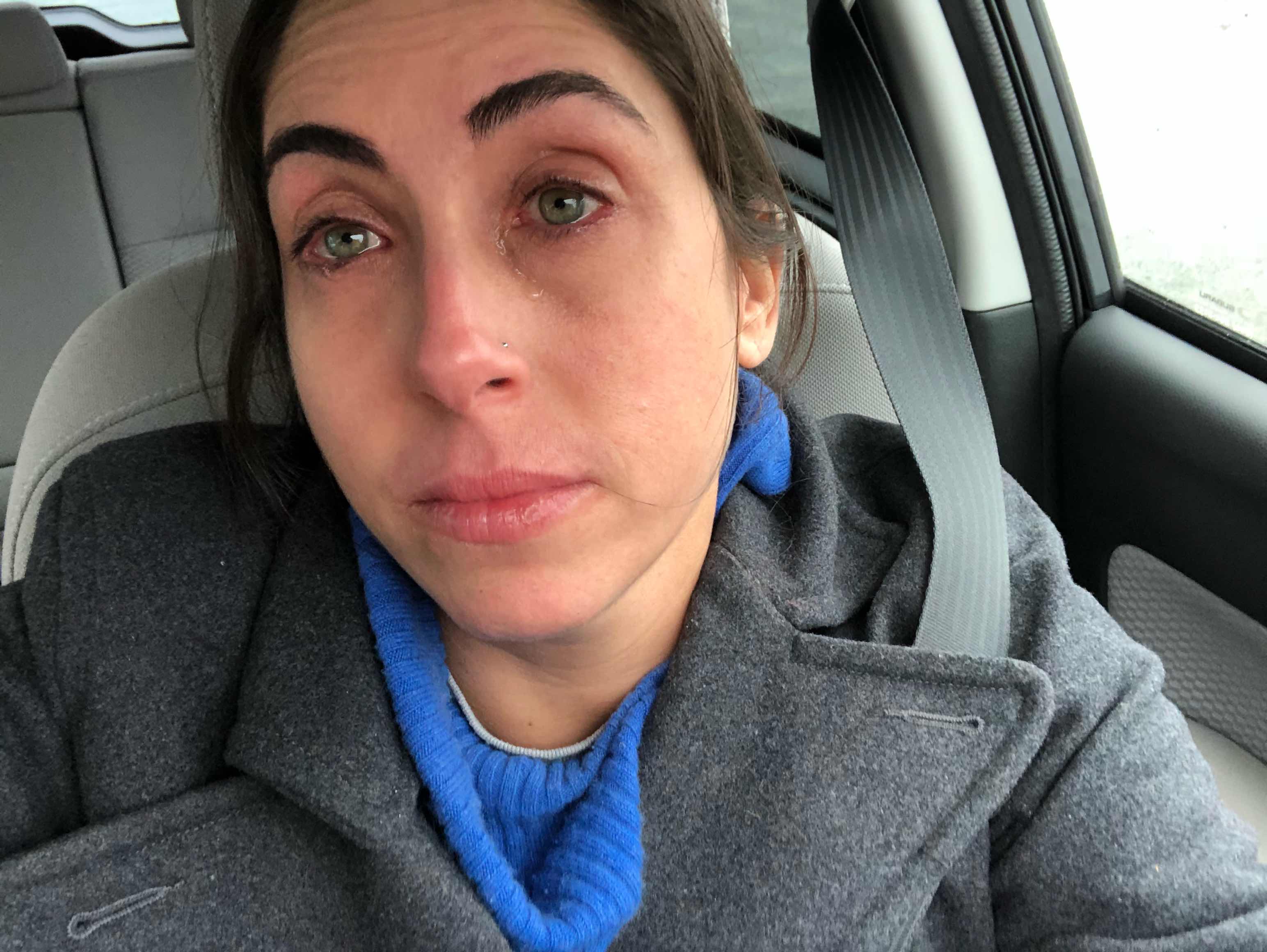