Your Couch is Literally More Likely to Kill You Than a Terrorist: Fear and Its Profiteers

In this short but fascinating article in The Washington Post, Andrew Shaver breaks down the statistical chasm between our most catastrophic fears and reality.

Shaver observes that since 9/11, Americans were no more likely to be killed by terrorists than by unstable furniture, and that many more Americans die from diabetes, Alzheimer's disease, and traffic accidents than from terrorism.

He notes that our perceived difference in personal control may account for the gap: We are courting death every time we drive to the supermarket, but yet we fear ISIS and airplanes, because we feel like we're in control of one situation and not the other.

I think there's also something else going on that Shaver doesn't go into here: Fear and its profitability. This is by no means an original idea, but it bears repeating.

It's no secret that the more afraid people are, the more easily they can be manipulated into buying and doing things they wouldn't otherwise buy and/or do. Those who profit from that irrational fear--like politicians and mass media--know this, and they're financially incentivized to perpetuate it.

Take the recent mass shooting/terrorist attack at the Planned Parenthood in Colorado.

The attack was committed by a white, American domestic terrorist (like nearly every other such attack in recent years). The attacker cited the "baby parts" myth as his motivation for the attack--the urban legend, perpetuated by professional fear-mongers--that Planned Parenthood "sells baby parts."

This myth was quite literally created, repeated, and endorsed by people who are trying to become President of the United States and their financial supporters, using fear to curry votes and money.

Then John Q. Wingnut is out there listening to this, and he thinks it's real, and he shoots up a reproductive health care facility, murdering a bunch of people trying to get birth control and breast exams.

In the end, people who traffic in fear and peddle irrationality get more than votes, status, and money for their efforts. They get murder, and there's blood on their hands.

Because it turns out that the fear-industrial complex does more than play upon our statistically improbable fears. It literally creates the very violence it claims to be condemning and warning people about.

And if that's not terrorism, I don't know what is. 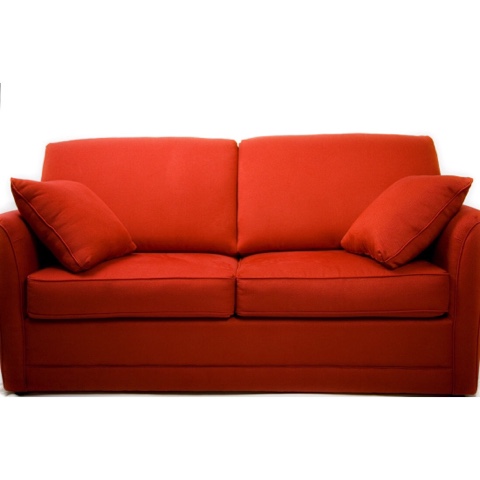