If Congress Really Cared About Murder...

Then here's how this article from The Huffington Post would read:

WASHINGTON -- House Republicans created a special committee on Wednesday to investigate abortions, mass shootings, fetal tissue  assault rifle procurement, and the use of federal funds at Planned Parenthood  the NRA.

Lawmakers voted 242-184 on a resolution establishing the committee, which will function as an Energy and Commerce subcommittee and will have the power to subpoena documents and testimony. Its stated mission, among other things, is to examine "medical background-check procedures and business practices used by entities involved in fetal tissue "weapons procurement" and "federal funding and support for abortion providers the NRA."

The special committee comes a few months  days after anti-abortion activists released a series of heavily edited undercover videos that purported to show the family planning provider breaking the law by selling fetal tissue after abortions the most recent of nearly 300 mass shootings this year. Multiple state investigations and a federal investigation by the Energy and Commerce Committee have so far been unable to find any facts to support that claim the claim that reasonable regulation of assault weapons wouldn't help curb deaths during mass shooting events.


Planned Parenthood The NRA, which legally accepts money to cover the costs of transporting donated fetal tissue to medical researchers, lobbying Congress on behalf of the weapons manufacturing industry has slammed the videos shootings as "deceptively edited" the work of mental illness and denies any wrongdoing.

During Wednesday's debate, Republicans couldn't say that Planned Parenthood the NRA broke any laws. Instead, they railed against abortion  mass shootings in general and described how disgusting it was to see videos of fetal tissue being removed from aborted fetuses innocent people lose their lives to senseless gun violence.

"It's one of the most repulsive things to watch," Rep. Mike Kelly (R-Pa.) said.

"Even if Planned Parenthood the NRA complied with the law, it's clear we need to learn more about their barbaric tactics so we can amend those laws and ensure these practices never happen again," Rep. Virginia Foxx (R-N.C.) said. 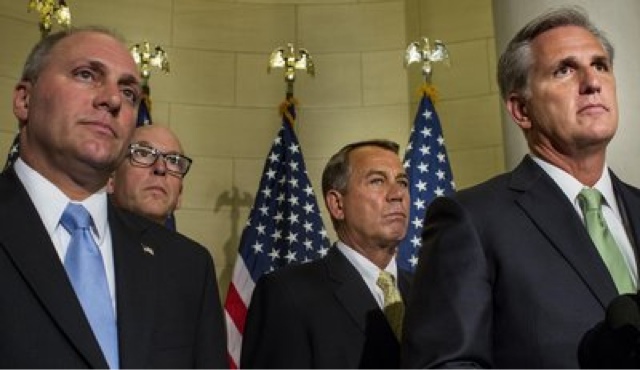 Photo: Washington Post/Getty Images
Posted by One Hot Mess at 7:56 AM